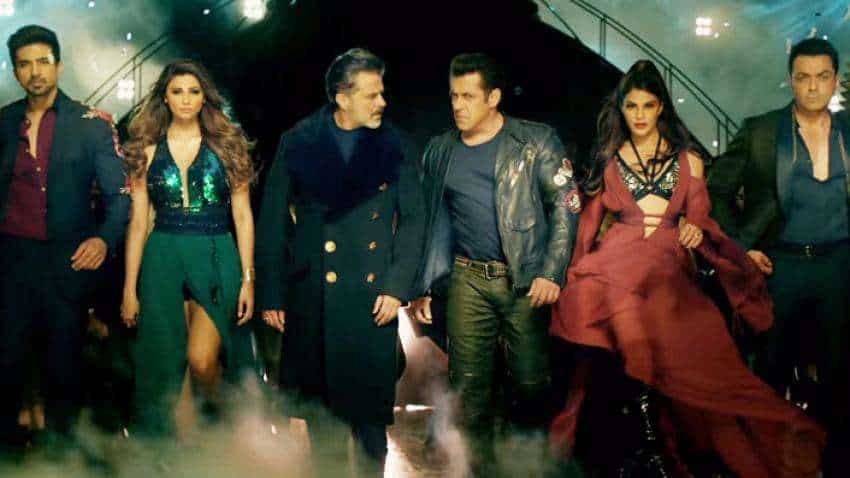 Race 3 collection witnessed a gigantic start, opening at  Rs 29.17 crore and soon  joining the 100 cr club at the end of the opening weekend. It is also the highest Hindi film opener of 2018. Yes, it did manage to beat Deepika Padukone movie in that respect.

Despite negative critical  reviews,  Salman Khan continues to rule the BO. Race 3 got a two-week time for the solo run until Ranbir Kapoor starrer ‘Sanju’ knocks at the box office on June 29. Unlike Tiger Zinda Hai, which enjoyed an uninterrupted run for a few weeks, Race 3 has just one more week to score, according to trade analyst Taran Adarsh on Twitter.

Race 3 worked wonders in terms of box office collection on Monday (Rs 14.24 cr) but seems to have staggered a bit on Tuesday (Rs 9.50 cr). However, with no Bollywood film releasing this Friday to give competition to Race 3, the film is  anticipated to continue its celebrated run in the second week as well and is expected to hit the Rs 175 cr mark and thereafter, may even target the Rs 200 cr mark too.