The grievances were received on Centralized Public Grievance Redressal and Monitoring System (CPGRAMS). 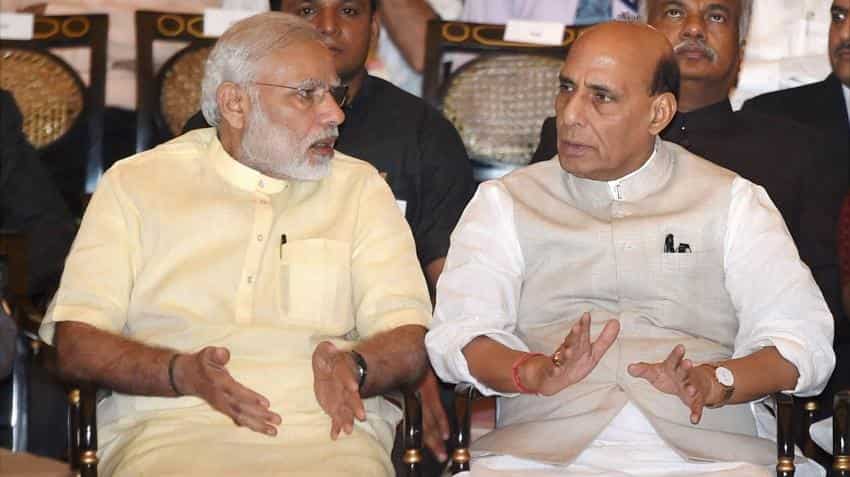 Govt to question e-commerce cos on rising consumer grievances

The total number of grievances in respect of organisations with the government has signicantly increased over the last three years. In the current year till August 5 the grievances received amount to 6.09 lakh.

The grievances were received on Centralized Public Grievance Redressal and Monitoring System (CPGRAMS).

The reason for the increase according to Dr Jitendra Singh, Minister of State (MoS), PMO,Personnel, Public Grievances & Pensions, Atomic Energy and Space, is due to a number of citizen friendly measures taken by the Government particularly integration of PMO Public Grievances Redress Mechanism with CPGRAMS.

He further added, “The periodic review of grievances through Pro-active Governance and Timely Implementation (PRAGATI) platform by the Prime Minister, regular review meetings for monitoring pendency of grievances by the Department of Administrative Reforms and Public Grievances (DARPG) and also higher expectations of the citizens from the Government.”

Ministries/Departments/Organisations for identifying the major grievances, root cause analysis and systemic reforms for reducing the grievances and regular review meetings in the DARPG for monitoring the pendency of public grievances.

Govt to question e-commerce cos on rising consumer grievances