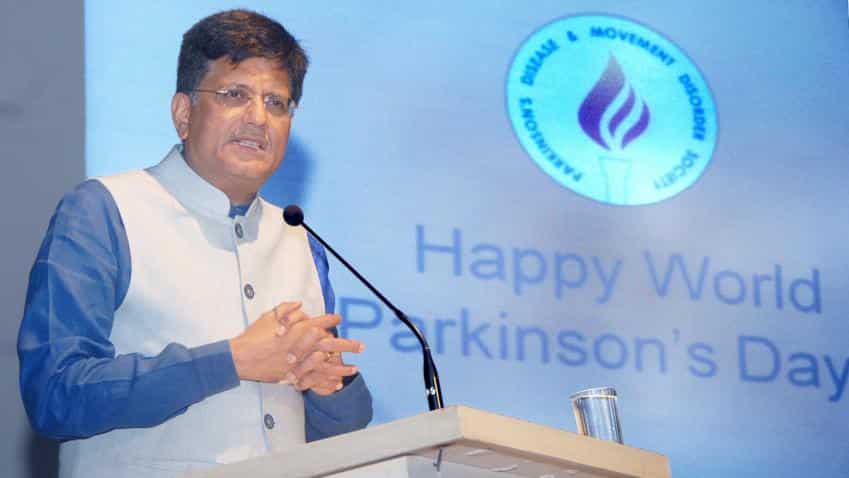 Even as India marches towards being a power surplus country for the first time in its history, it is the private sector that is leading the charge.

Goyal said that the cost of power billed to power utilities has come down on the back of rationalisation of freight charges for domestic coal and reduction in imports. He said, “As per information received from NTPC Ltd., the cost of power as billed to the power utilities from its thermal power stations for the current year 2016-17 (April, 2016 to June, 2016) has reduced to Rs.3.04 per kWh from Rs.3.19 per kWh during the corresponding period last year i.e. 2015-16 (April, 2015 to June, 2015).”