Plastic bag ban in Maharashtra bad for business; see how 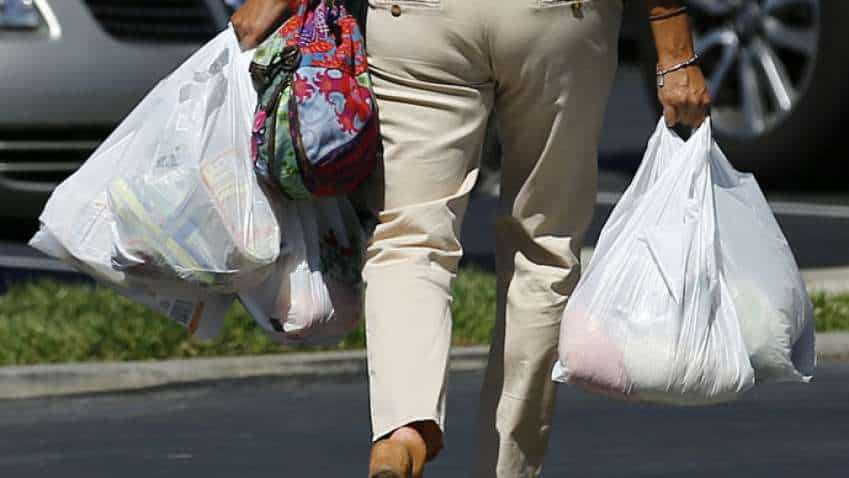 Retailers, restaurant owners, and many others in Maharashtra are fretting over the banned plastic bag items. They said that alternatives to plastic for packing impacted sales volumes and turnover. According to them, violators can be penalised Rs 5,000 for the first offense, which may rise to Rs 25,000 and even lead to a three-month jail term.

Viren Shah, president of Federation of Retail Traders Welfare Association (FRTWA), said around 3 lakh kirana stores in Maharashtra, including 75,000 in Mumbai, would lose business due to lack of alternatives for packaging, especially during monsoon. The fear of fines prompted over 2,000 kirana shops in the state and 700 in Mumbai to stay shut, as cited by DNA.

Shah said farsan, dry fruits and snack shops faced a 25 per cent loss in turnover and sales of juice, milk, and curd had fallen. “There is a lot of fear among shopkeepers due to lack of clarity,” he noted, pointing to how a pani puri seller in a Central Mumbai mall was fined for serving customers using plastic gloves, which are mandatory for ensuring hygiene.

“However, multi-layer plastic, which is more harmful to the environment, and is used to package products like chips by manufacturers has not been banned,” charged Shah. FRTWA will meet Tuesday to decide the future course of action.

DNA also reported that, on Monday, general stores, sweet shops, bakeries and other stationery outlets have called for a day long strike. The strike was held in order to protest against lack of clarity about the implementation of ban and action by the civic body against vendors.

On Saturday, the Pune Municipal Corporation collected Rs 3.69 lakh fines from vendors. Sachin Nivangune, president, Pune district retailers association,  said they were not against the ban but alternatives to using of plastic needed to be clarified.