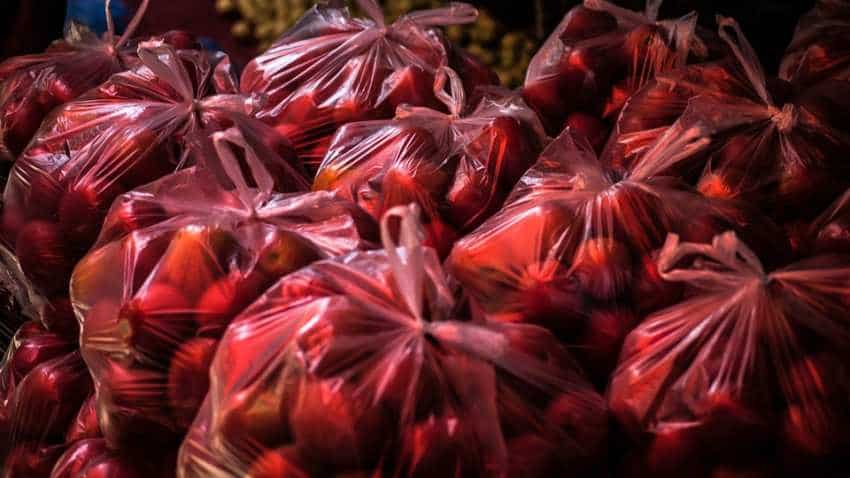 Crackdown on single-use plastic: Prime Minister Narendra Modi-led union government is set to ban six single-use plastic items from October 2, the birth anniversary of Father of the Nation Mahatma Gandhi, according to a report by news agency Reuters. The ban will be comprehensive, covering manufacturing, usage and import of such items, an official was quoted as saying.

The report on official ban on six single-use plastic items comes days after Prime Minister Narendra Modi, in his Independence Day speech, urged people and the government agencies to  "to take the first big step" towards freeing India of single-use plastic on October.

In his recent 'Mann Ki Baat 2.0' radio address, PM Modi had said,"On 15th August, I had urged you from the Red Fort…the way one hundred & twenty five crore countrymen ran a campaign for cleanliness with utmost enthusiasm and energy, and toiled tirelessly towards freedom from open defecation; in a similar manner, we have to join hands in curbing ‘single use plastic’."

"This year, on the 2nd of October, when we celebrate Bapu’s 150th birth anniversary, we shall not only dedicate to him an India that is Open Defecation Free, but also shall lay the foundation of a new revolution against plastic, by people themselves, throughout the country. I appeal to all strata of society, residents of every village, town & city, take it as a prayer with folded hands; let us celebrate Gandhi Jayanti this year as a mark of our plastic free Mother India," he added.