Petrol pumps will remain shut on October 13 nationwide to protest petroleum products being exempt from GST. 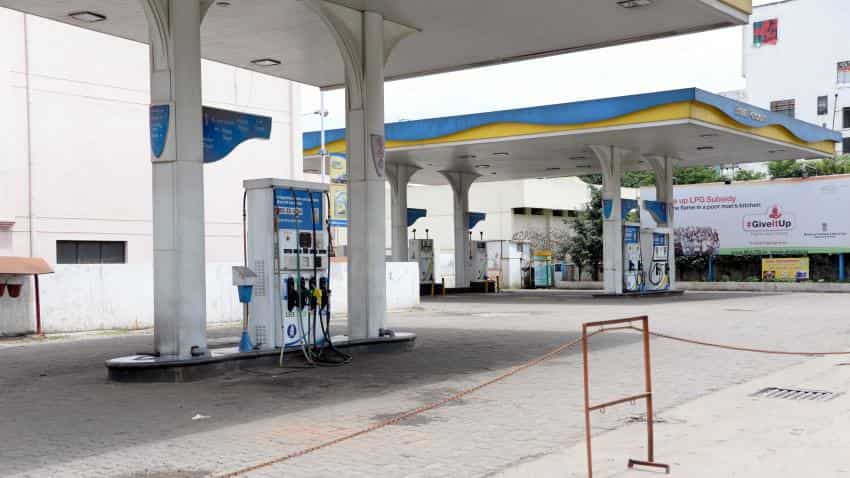 All over India over 54,000 petrol pump dealers are expected to go on strike on October 13. The strike has been announced by the United Petroleum Front that is protesting ‘dynamic pricing’ under the Goods and Services Tax (GST) that was rolled out on July 1 this year.

The dealers demand to bring petroleum products come under the GST ambit which currently is not the case.

Sources said that if their demands are not met they will continue to be on strike nationwide from October 27.

“We have been in talks with oil companies for a few days now on the problems we are facing. We have also written letters to government oil companies to explain to us why and how they have done this. Even after waiting for two months have not responded to any of our queries. We are now left with no other option than to go on a ‘No Sale, No Purchase’ strike on October 13,” Ajay Bansal, President, Petroleum Dealer Association said.

The petrol pumps had earlier called off their decision to strike in June due to the daily revision of prices enforced by the government. Prior to this prices of fuel were changed once in fortnight.

The demands to bring petroleum under GST stems from need to reduce prices.

Randeep Singh Surjewala, Congress spokesperson on Saturday said it would put an automatic brake on the Centre and the States levying as high as 70 to 80% tax to fill their coffers while ‘ignoring the common man's plight.’

He also said that petroleum under the highest GST bracket of 28% would drastically reduce prices as today the Centre is alone earning Rs 2.73 lakh crore and the states making further revenue.

The price of fuel have been increasing in metro cities. Petrol and diesel prices are now treading at a near three year high.

However consumption of these fuels have also been increasing. From 20,86,000 Metric Tonnes (MT) consumed of petrol in April this year to 21,87,000 MT in August, as per the data provided by Petroleum Planning & Analysis Cell.