The incentive on petrol and diesel purchase has been trimmed down to a mere 0.25% from previous the 0.75%, just 20 months after cashback scheme was offered. 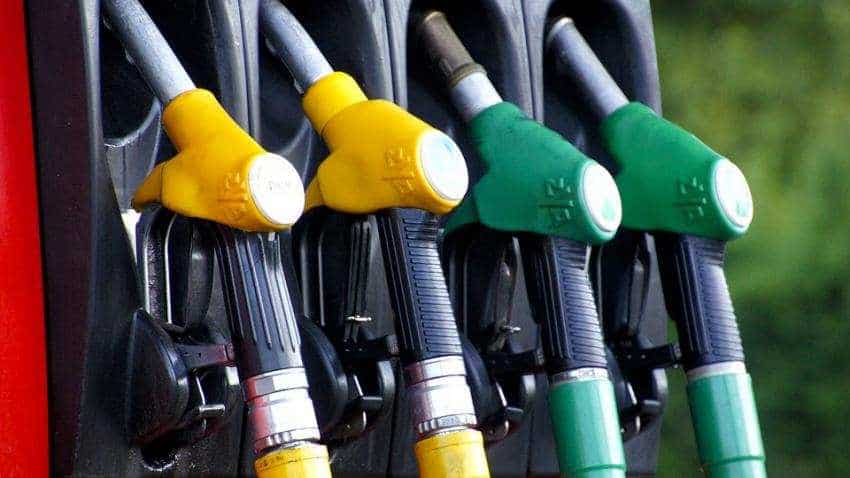 The idea of making payments through either digital cards at petrol pumps has its own charm. Image source: Pixabay
Written By: ZeeBiz WebTeam
RELATED NEWS

The idea of making payments through either digital cards at petrol pumps has its own charm. One of the common reasons why most of the vehicle owners prefer paying for their petrol and diesel purchase through cards would be the heavy cashback and incentives offered by oil companies. OMCs like HPCL, Indian Oil and BPCL have tied up with many banks allowing benefits to customers in order to use cards for making payments. Guess what! Now no more it would be exciting to make payments using digital gateway for petrol and diesel as with the latest news being circulated, it has been revealed that the incentive on petrol and diesel purchase has been trimmed down to a mere 0.25% from previous the 0.75%, just 20 months after cashback scheme was offered.

Starting from  December 13, 2016, discount of 0.75% was given to those using plastic money to buy petrol and diesel. Such was given in the form of cashback, which used to get credited to the buyer's account within three days of the transaction.

"Dear Business Partner, Kindly note and inform your all customers that Digital Cashback has been revised from 0.75 per cent to 0.25 per cent with effect from August 1, 2018 across oil industry for all loyalty customers," said the text message sent by state-owned oil companies to petrol pump operators.

The difference of receiving the incentives have become massive now for vehicle owners and the current benefit does not look like a happy picture. Earlier on 0.75 % discount for every payments made using either credit/debit cards, e-wallets or mobile wallets, gave a benefit of up  57 paisa a litre on petrol and 50 paisa on diesel. Now with the 0.25%, the discount will be reduced to about 19 paisa on petrol and 17 paisa on diesel.

The announcement of 0.75% incentives was put in place when India was dealing with demonetisation shock. The government on December 8, 2016 announced a raft of measures, including discounts on online payments for insurance policies, rail tickets and highway toll charges as the government looked to promote digital cash post note ban.

Sources said as cash came back into system, digital payments have declined. Also a similar cut in incentive on digital payments may be in offing for other services that got the benefit in the December 2016 announcement.