The government had last week extended the time period of use of invalid currency notes for making payment of public utility bills. 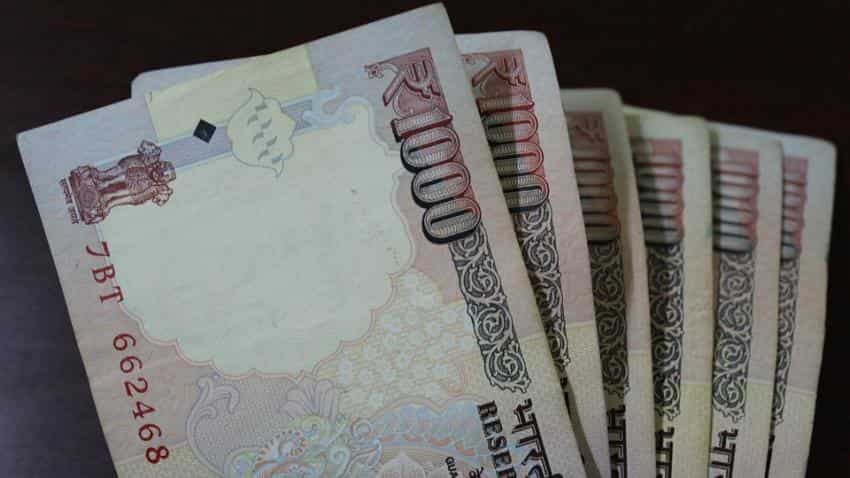 Toll fee can also be paid through e-wallets. Photo:Pixabay

Amid reports of misuse, government on Thursday put an end to the use of old Rs 500 notes for buying fuel at petrol pumps and purchasing tickets at airports from Saturday, while exemption for payment of toll on highways will also end tomorrow.

Earlier, these facilities and the toll exemption were to continue till December 15. All toll plazas on National Highways have been equipped with card swipe (PoS) machines through which people can make payments using their credit or debit cards, although people will be allowed to use old 500 notes for paying toll above Rs 200 or for purchasing FASTags from midnight of December 2.

The government had last week extended the time period of use of invalid currency notes for making payment of public utility bills, buying petrol, mobile recharge, rail tickets and air tickets at airport till December 15.

However, it has decided to withdraw the facility for use of old 500 notes at airports and petrol pumps from midnight of December 2.

The ministry said that processes of production, dispatch and distribution of currency notes have been continuing and more cash is flowing into the system steadily and digital transactions have also made an impressive progress and are expected to significantly improve during the coming days.

"Now, therefore, as digital transaction options have been increasing across different sections of the economy, it has been observed that the outlets of the oil and gas marketing companies are better equipped to accept payments through digital means," it said while removing petrol pumps from exempted list.

The ministry however clarified that supply of LPG continues to be in the exempted category for the purpose of payment through old Rs 500 bank notes.

While junking old 500 and 1,000 rupee notes on November 8, the government had allowed their use for utility bill payments for 72 hours.

This deadline was extended twice. When the last one was to expire on November 24, government amended it to state that only the old 500 rupee notes could be used for payment of utility bills like electricity and water, school fees, pre- paid mobile top-up, fuel purchase and airline ticket booking.

While old notes will continue to be accepted for other utility bill payments as well as at railway ticketing counters and counters of government or public sector undertaking buses for purchase of tickets till December 15, they will be discontinued for purchase of fuel and airline tickets at airport counters.

While withdrawing exemption on purchase of air tickets at airports, the ministry said: "It is observed that air ticketing counters have facilities to accept non cash/digital payments. Further, enough time has been allowed for travellers to be prepared with legal tender and/or non cash modes of payment."

The Road Transport Ministry in a statement said that in addition to the e-payment methods, the government is also encouraging people to buy the RFID based FASTags to enable cashless payments at Toll Plazas.

"As for making cash payments, the highway users are being requested to carry adequate change with them to avoid delay. The old Rs 500 notes will be accepted till the midnight of December 15, but this will only be for purchasing FASTags and for making toll payments of more than Rs 200," it said.

Toll fee can also be paid through e-wallets. "The immediate use of FASTags will entail a 10 per cent discount on the toll fee, in addition to faster movement through dedicated lanes at the Toll Plazas," it said.

In a separate notification, the government said RBI will henceforth set the limit for withdrawal for currency from bank accounts and ATMs. It further said that ATMs will continue to dispense Rs 100 and Rs 50 notes subject to RBI guidelines.