Predictions of NDA government win has created a optimism among buyer. 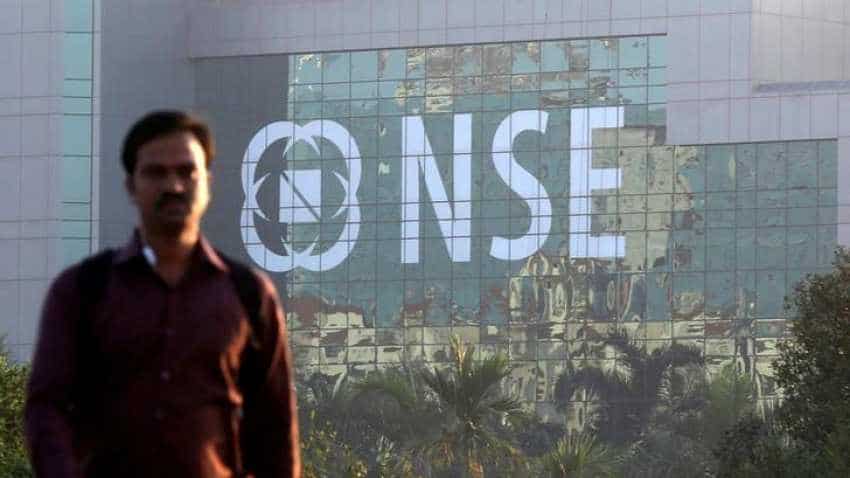 If NDA is leading, markets might see a gap up opening and if UPA is leading it might just be the opposite. Photo: Reuters

Investors trading in Nifty 50 on Wednesday faced a volatile day that did end on a positive note. After touching an intraday high of 11,784.80, the index closed at 11,737.90 up by 28.80 points or 0.25%. Top performers on Nifty included IndusInd Bank jumping by nearly 6% ending at Rs 1,528 per piece, followed by Sun Pharma, Bajaj Auto, BPCLand Eicher Motors rising between 1.80% to nearly 4%. Banking, auto, NBFC, metal, pharma and realty stocks were among most preferred on the index. Movement in Nifty is being powered by led by excited investors over Lok Sabha elections 2019. Predictions of NDA government win has created huge optimism among buyers.

Now, India is waiting for Lok Sabha election results outcome today, on Thursday, and many predictions have already been made in regards to how Nifty will be moving.

Talking about Nifty and election result, Amit Gupta, Co-Founder and CEO at Trading Bells said, “The results counting will start by 7am and by the time the markets open, there would already be buzz around who is leading. This is largely going to dictate in which direction the markets will open. If NDA is leading, markets might see a gap up opening and if UPA is leading it might just be the opposite. The fact that today we have weekly expiry as well, it adds to volatility and opportunities to enter and exit at favorable prices for the traders.”

Gupta mentions that, it is unlikely that the final result of Lok Sabha election will be known before market closes today. It may even take up to Friday. He adds, “We can only watch for the leading parties and accordingly make buy or sell decisions.”

Gupta says, “Exit polls in general have predicted huge win for NDA and if that is not proven right tomorrow then we can see corrections which are larger than the gains seen on Monday after the exit polls were out. In such a scenario its best to stay hedged and have positions on either side of the markets.”

Hence, Gupta adds, “We absolutely believe Nifty will cross 12000 if NDA manages to secure a majority. However if this doesn’t happen and there is a hung parliament, or UPA comes into power, we can expect to see a huge correction in the markets over the next couple of days.”

In unexpected scenario, Gupta says, “if Nifty breaches its last week low of 11,050 which also happens to be its current 200 DMA, then we can see further downside movement up-to 10,450 where we see the next support.”