Chhatrapati Shivaji International Airport aims to put as many planes in the sky as possible. We ask if the airport has improved its on-time performance since a decade ago? 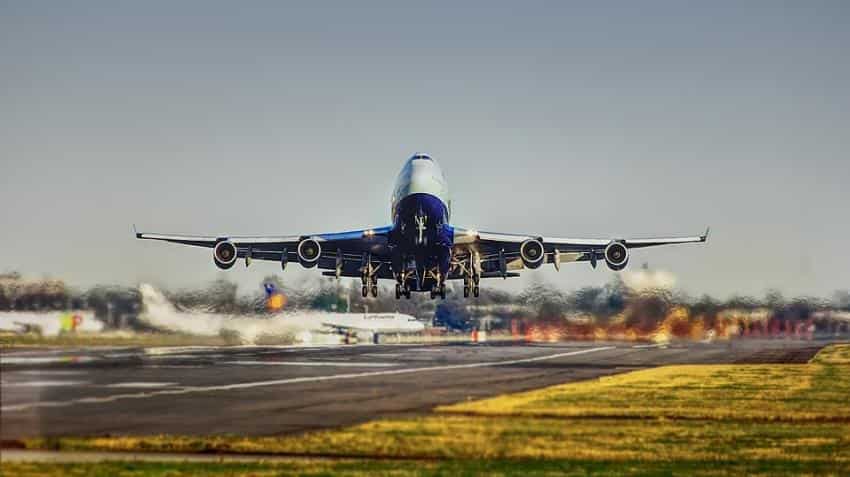 The Chhatrapati Shivaji International Airport (CSIA) at Mumbai reached a new record of handling 969 flights in a day on Saturday. What is not known is how many of those flights departed or arrived on time.

The airport used to previously close in on 935 flights, a report by Times of India said.

It has also been named in the league of a busy single-runway airport category, the report added.

CSIA works on single-runway operations in that it has just two runways which intersect each other and hence only one can be used at a time.

However majority of flight traffic in India is directed toward metro cities. And these airports have been positively bursting at the seams.

Untimely flight operations cannot only be attributed to airlines that register a higher OTP in other metro cities than in Mumbai.

On–time performance of airlines like Vistara, IndiGo, Go Air, Spicejet, Air India, Jet Airways and Jet Lite was the worst at Mumbai airport, as per Directorate General of Civil Aviation data for October.

Reasons for delay were analysed by the DGCA as mostly attributed to ‘reactionary,’ with 63% of all flights being delayed due to this reason. 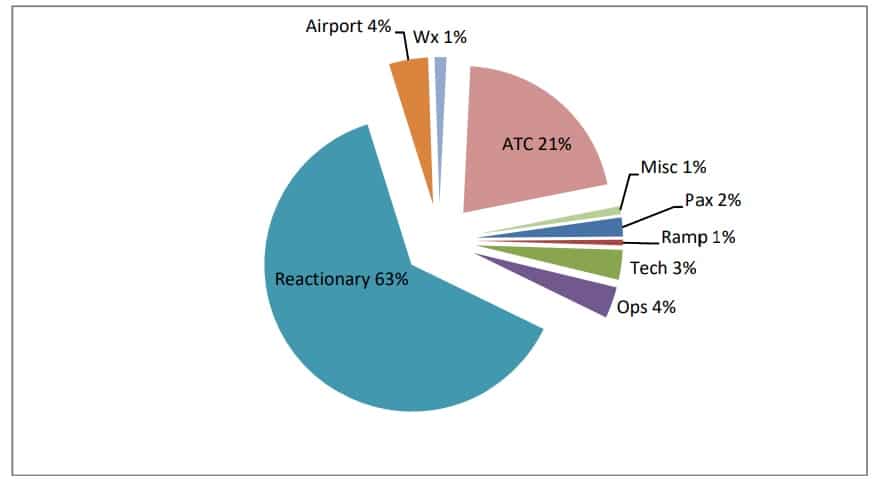 The CSI airport that sees close to 50 landings or take-offs in a span of one hour has a flight congestion issue which has been around for a decade now.

Mumbai airport was also rated ‘the world’s worst for timely arrivals,’ along with Delhi in an article by Forbes dated January 14, 2008.

Now with the increasing passenger traffic from the country who are adopting to air transport faster than ever before, industry experts cite ‘trebling’ capital expenditure and airport capacity.

“The country would need to nearly treble its airports capacity (terminal building capacity) at an estimated capital expenditure of Rs 2.4 lakh crore in the next ten years, much higher than around Rs 52,000 crore incurred over the last decade, to address the growing air traffic,” ICRA said in a report dated October 9.