Under the new framework, redevelopment of buildings on 7000 plots 104 layouts of the state run Maharashtra Housing & Area Development Authority (MHADA) in Greater Mumbai were proposed. 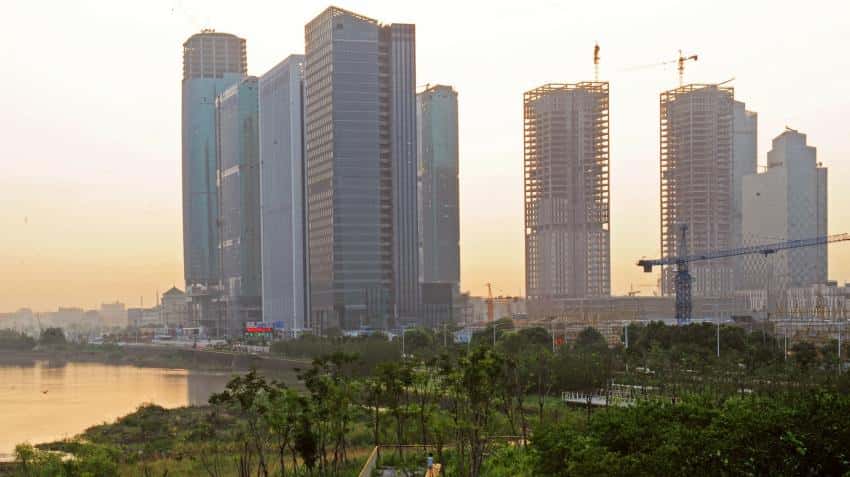 "The initiatives announced would benefit lakhs of Mumbaikars residing in more than 22000 buildings," said Fadnavis.

The initiatives announced today would benefit lakhs of Mumbaikars residing in more than 22000 buildings.

Under the new framework, redevelopment of buildings on 7000 plots in 104 layouts of the state run Maharashtra Housing & Area Development Authority (MHADA) in Greater Mumbai were proposed.

Fadnavis said, "We have now made provision for cluster development in Mumbai suburban area too in which redelopment of dilapidated buildings are also included."

For redevelopment of old and ramshackled buildings, government has proposed reconstruction of 10000 of these old and unsteady buildings from suburbs under the new policy. Presently, this method is been practiced in the island city of Mumbai.

We have now made provisions for cluster development in Mumbai suburban area too.
Redevelopment of dilapidated buildings also included.

Four floor space index (FSI) has been entitled to MHADA layouts. Under which, developer will be sanctioned with 3 FSI for redevelopment of plot upto 2,000 square meter. In case if a developer opts for one extra FSI it will be obligatory for payment of premium and share the housing stock with MHADA.

In regards to transit camps, Fadnavis explained that the residents which have been shifted to these camps from the terminated building will be granted with free homes. As for the people living illegally on this transit camps will be charged with construction cost and asked to surrender their other rights.

Besides, Fadnavis also announced revival for slum dwellers residing near the Mumbai airport for situ development.

Working for BDD chawl and Dharavi redevelopment, the Maharashta government plans to come up with the solution soon.

Also measures for relating to transport system in Mumbai such as metro,mono,bus and rail have also considered in the policy.

Working for BDD Chawl and Dharavi redevelopment too is our priority. We have been working hard and would come up with solutions soon.

We have also taken one important task which will be a pathbreaking change for Mumbai is integrated transport system of metro,mono,bus,rail.