Demand for farm loan waiver has increased in many states.  It is expected that all states will write- off about $40 billion (Rs 2.6 lakh crore) of farm loans in the run up to 2019 general elections following the ruling BJP's UP and Maharashtra governments' waivers. 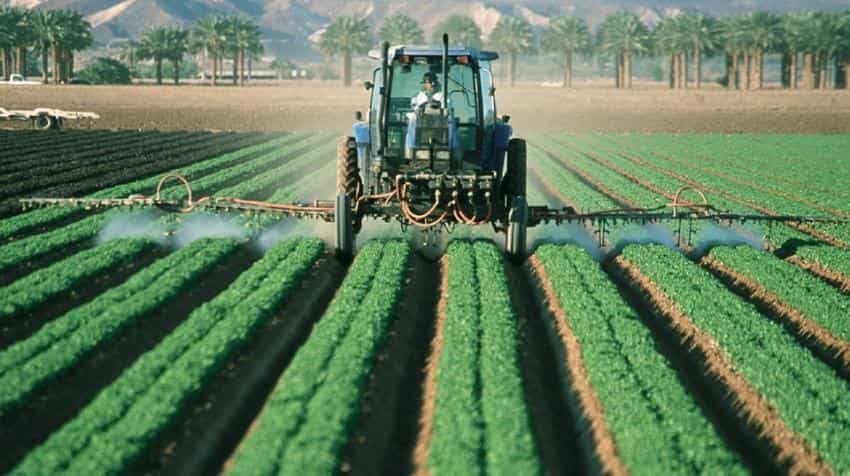 After over half a million of farmers in the state carried a strike from June 01, 2017, Fadnavis fulfilled their one of the demand on June 03, by announcing Rs 30,000 crore loan waiver - which was 0.2% of GDP owed by farmers with up to 5 acres of land by October.

A total of Rs 36,359 crore to 2.5 crore small and marginal farmers residing in UP having loans up to Rs 1 lakh was announced earlier this year.

Also Read: Is farm loan waiver in Uttar Pradesh the right thing to do?

BofA Merrill Lynch Global Research, in its report said, “We expect almost all states to write- off about $40 billion (Rs 2.6 lakh crore) of farm loans in the run up to 2019 general elections following the ruling BJP's UP and Maharashtra governments' waivers.”

Funding will be a key decision, as till how much the state government's to pay for loan waiver.

Although, the Ministry of Finance has stated that states have to fund their own farm loan waivers, BofAML stated this is scarcely possible without disrupting bond markets.

BofAML feels that the ministry will have to come up with a UDAY bond-type solution that will securitise banks' farm loans into long-dated non-SLR state government paper.

Indian Ratings, in its report dated April 06, 2017 said, “While the solution to the agrarian crisis facing the country is not an easy one, providing a debt waiver to farmers will only provide short-term relief to distressed farmers, but will also lead to a bad credit culture, besides exerting pressure on state finances.”

Data released by RBI indicated that consolidated finances of states has deteriorated in recent year with Gross Fiscal Deficit-Gross Domestic Product (GFD-GDP) ratio averaging around 2.5% in last five-years (2011-12 to 2015- 16) as against 2.1% of previous five years. 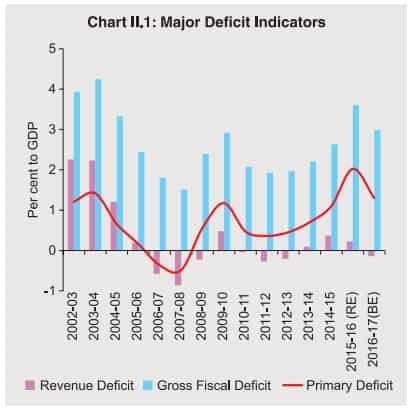 Information on 25 states indicate that the improvement in fiscal metrics budgeted by states for 2016-17 may not materialise.

RBI cautioned in its report of State Finances : A Study of Budgets of FY17, about the increase in future liabilities of states if they jump onto the “bandwagon” of farm loan waivers. In terms of general government finances, Centre’s efforts to carry forward fiscal consolidation could be squandered unless state finances are shored up and strengthened.

In case of credit culture, banks are also making efforts in strengthening their agriculture credit growth.

Largest PSU lender State Bank of India (SBI) has organised a farmers meet on June 08, 2017. SBI hopes to reach out 10 lakh farmers through this meet.

Rajnish Kumar, Managing Director - National Banking Group, SBI said, “In view of the upcoming Kharif season, we have instructed branches to actively pursue lending to farmers in line with the scale of finance fixed for various crops.  For crop loans upto Rs 3 lakhs, the effective interest rate is only 4% per annum, if the repayment is made on time.  As the MET department has predicted normal monsoon, we expect credit off-take to be good this season.”

Earlier in April 2017, Arundhati Bhattacharya, Chairperson of  SBI said, "In case of a (farm) loan waiver there is always a fall in credit discipline because the people who get the waiver have expectations of future waivers as well. As such future loans given often remain unpaid.”

Revati Kasture Chief General Manager, Care Ratings said,"Micro Finance Institutions which have been challenged by the aftermath of demonetisation are also expected to be at the receiving end of farm loan waivers. MFIs have already been facing collection delays in states like UP, Madhya Pradesh and Maharashtra.”