So far this week, gains have been witnessed in sectors like banks, NBFCs, autos, oil & gas, realty, pharma and others. 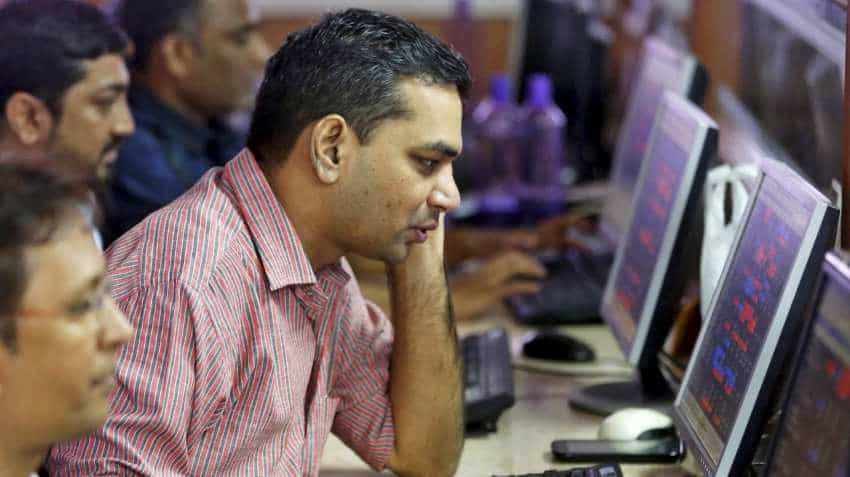 Impact on stocks, sectors and overall markets can be seen after election results are finally out Photo: Reuters

Taking into consideration what exit polls are saying, on an average, it is being predicted that NDA will win a big majority with as many as 300 or more seats, followed by the UPA with 121 seats and remaining 119 seats divided among other parties. Three days before the elections, benchmark indices like Sensex and Nifty 50 performances have shown a volatile trend but it has mostly been positive. There was tremendous rally seen on Monday with Sensex rising above 1,471 points and Nifty higher by 350 points. Since then, gains have materialized and investors have been trading in a wait and watch mode. So far this week, gains have been witnessed in sectors like banks, NBFCs, autos, oil & gas, realty, pharma and others.

D-Day has now arrived, with counting of votes starting from 7am on Thursday. However, it is unlikely that the outcome of Lok Sabha Elections 2019 would be known during market hours. Hence, impact on stocks, sectors and overall markets can be seen after election results are finally out or at least a firm trend is visible.

Monthly wise, the duo highlights that, India has outperformed Emerging markets by 4.8% due to a) expectations around formation of BJP led government at the Centre (leading to policy continuity and greater policy reforms given NDA having a near working majority at Rajya Sabha); and b) India's pace of earnings downgrade has been lower than the Emerging Market.

Highlight on sector-wise impact of elections, the duo said, “We remain constructive on capex related sectors - capital goods (proxy for investment cycle) and corporate focused bank (sharp decline in credit cost) and select NBFC (gold financing and CV financing). We remain cautious on export plays like pharma as see room for further earnings cut while we are neutral in IT as the deal momentum is balanced by risks such as escalation in trade wars and reversal in USDINR.”

Meanwhile, they added, “Consumption is a relevant theme due to structural tailwinds ("AAA phenomenon"), however we maintain a neutral (for Consumer Staples) to negative (for Auto) stance due to a) high valuation; and b) rural demand slowdown and system liquidity issue.”

Antique Stock Broking study reveals that,  political strength of the ruling government and government philosophy (development or welfare) do not have an impact on economic growth or stock return. However, in short term, elections do lead to volatility which eases out post election results.

Finally, these analysts said, “Our current March 2020 Nifty 50 target stands at 12,250 (based on FY21e EPS of Rs 720 and 1 year forward P/E of 17x). However, we will review our portfolio construction strategy and Nifty 50 target post actual election result outcome.”