Projects worth over Rs 2.04 lakh crore have been sanctioned by the Central government for the Smart Cities Mission since the inception of the project four years ago, an official said on Wednesday. 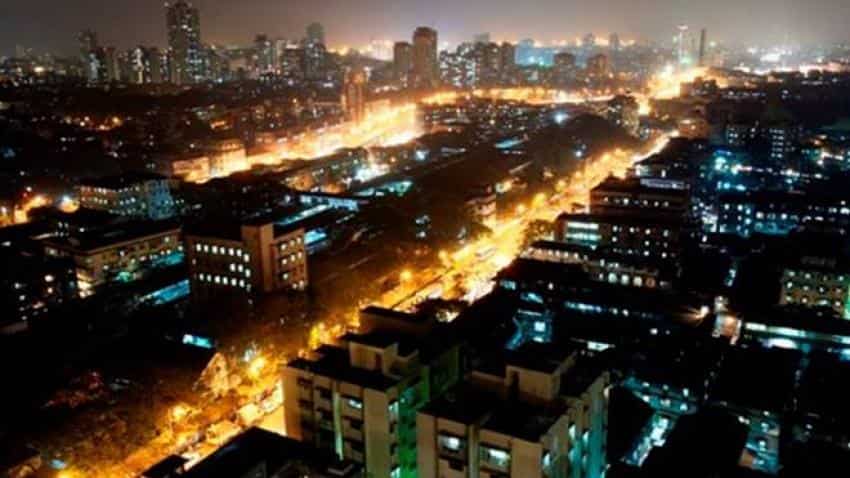 Projects worth over Rs 2.04 lakh crore have been sanctioned by the Central government for the Smart Cities Mission since the inception of the project four years ago, an official said on Wednesday. Addressing the 4th Smart Cities Expo here organised by the India Trade Promotion Organisation, Housing and Urban Affairs Secretary Durga Shanker Mishra said that following the smart cities competition, 99 cities had already been selected for the upgrading.

"Since the launch of the Smart Cities Mission, we have flagged off projects worth Rs 2.04 lakh crore towards developing urban infrastructure and living spaces for more than 90 cities that have been selected for the mission," he said. "The concept of smart cities is not simply about integrating technology into urban infrastructure, but about improving the overall quality of life of citizens residing in the country.

"The Mission aims to undertake a complete urban transformation to meet the demands of more than 50 per cent of the population which is expected to reside in cities by 2050," he added.

Mishra also said that 91 Special Purpose Vehicles, designed to run the companies developing smart cities, had already been formed and appointment of developers have been done for nearly 80 per cent of all the 100 demarcated cities.

The Centre and states together are supposed to raise Rs 1,000 crore funding for this public-private partnership project joint venture. The remaining amount is required to be arranged by the developer company via rights issues and ofrom ther sources.