IPL 2019 has fuelled LED TV sales northward by 15 per cent in March 2019. However, teh real newsmaker is the affordable LED TV segment - its sales rose by around 30 per cent in the same period. 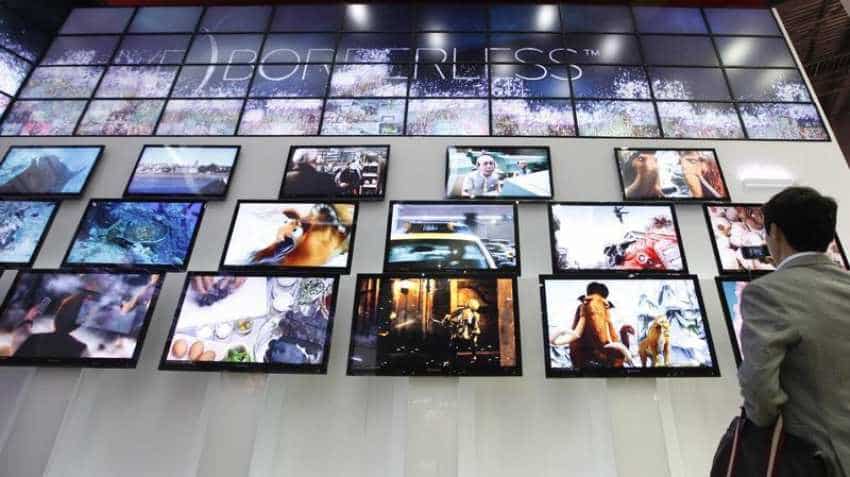 On account of cricket crazy fans buying television sets to watch the IPL 2019 matches, LED TV sales have gone up to the tune of some 15 per cent, say industry insiders. Yes, it is clear that die hard fans will spend good money on TVs to watch stars like Virat Kohli, MS Dhoni, Rohit Sharma, Chris Gayle and others battle it out for the glittering trophy. The trend is expected to continue as a booster shot is expected from the ICC World Cup, which is scheduled to happen after the conclusion of IPL 2019. The effect may be bigger as Cricket World Cup has a much bigger fan base in India.

Commenting on the rise in LED TV sales Rajeev Chawla, Chairman, IamSMEofIndia told Zee Business online, "The LED TV sales of our member LED TV companies in the month of March witnessed around 15 per cent rise, which is huge. IamSMEofIndia members say that the rise is mainly caused by IPL 2019 and most importantly the affordable LED TV segment has registered around 30 per cent growth as these TVs costs just around Rs 8,000 to Rs 10,000 and that too for a 32" set."

Chawla said that for the lower-middle-class IPL and ICC World Cup is one of the major cricket events, which they don't want to miss virtually at any cost. Hence, it is clear that the rise in LED TV sales in March is mainly caused by the IPL 2019 and the tend is expected to continue in April and May also.

Standing in sync with Rajeev Chawla's views on LED TV sales Vipin Malhan, President, Noida Entrepreneurs Association (NEA) said, "Earlier, we used to witness around 8-10 per cent growth in sales of LED TV ahead of the IPL but this year the rise is phenomenal. In fact, the way IPL caused LED TV sales have gone up, some of the NEA members are thinking of announcing some sops ahead of IPL next season as they are accustomed to the ICC World cup and some major festivals like Deepawali, Dushehra, Navratri etc."

Sumit Maini, Director, Westway Electronics said, "Indians follow cricket religiously and the on-going season of IPL and the upcoming ICC World Cup is helping the affordable LED TV market gain more momentum in sales. Affordable LED TV companies like us are providing value for money products with greater viewing experience and meeting consumer criteria. We are expecting double growth in the successful season of ICC World Cup; spread over a period of two and a half months. There is a demand for affordable LED TV with increasing independent households and ease of accessibility to the internet. The cricket season is surely providing great sales for us and we hope it continues until the festive season by the end of the year."