Interconnection issues among telcos can be resolved via discussions with CEOs: Trai 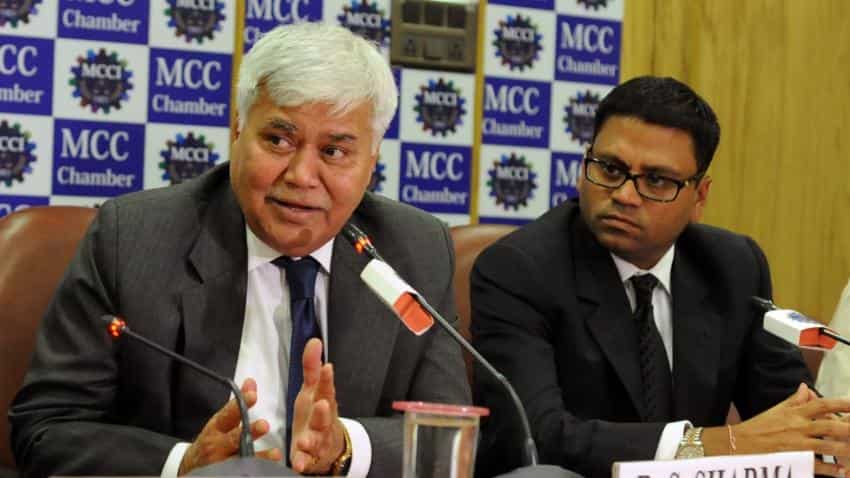 In an attempt to resolve the ongoing interconnection dispute between telecom operators, Trai on Tuesday said that it can be resolved through an across-the-table discussion with the chief executive officers of respective telecom companies.

"The controversy regarding the interconnection issues between the telecom operators, can be resolved through an across-the-table discussion with the chief executive officers (CEOs)," Trai chairman RS  Sharma said at a Ficci event.

Meanwhile, Ficci has tweeted the photos of the event:

Sharma further said that a meeting of the CEOs is being called soon, with a view to finding a resolution to the problem that has dominated the sector for the last two months, cited the Ficci press release.

On the competition issues in general, Sharma said that the Telecom Regulatory Authority of India (Trai) promotes healthy competition in the telecom sector.

He further said that the idea is to encourage healthy competition and ensure that the interest of the consumers is safeguarded.

For Trai the consumers’ interest is paramount and they must not suffer on any account, he added.

On the industry queries for introducing new technology into the telecom sector, Sharma said, "Trai and he were in favour of trying out new technologies with appropriate permissions."

However, he further added that these technologies should be interoperable with open Application Programming Interfaces (APIs) and should not be in silos.