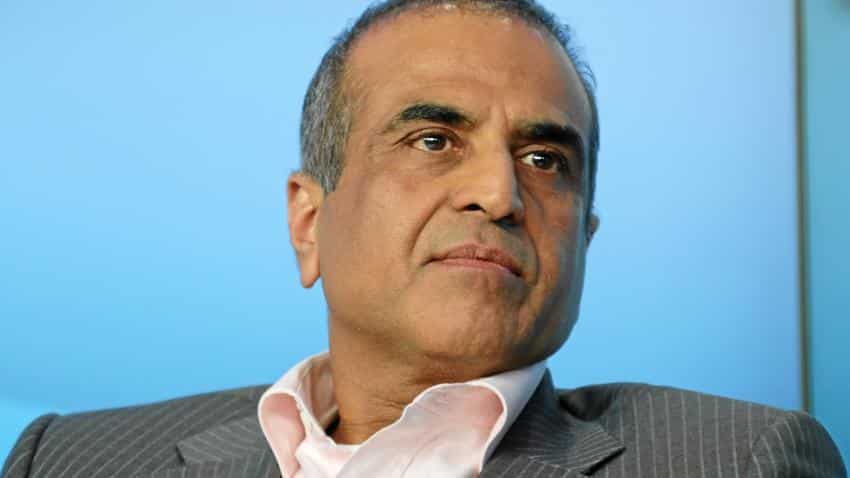 In a letter to Reliance Jio (RJio)'s Kapoor Singh Guliani on Monday, Airtel claimed that the telecom operator’s under preparedness and insufficient testing has cost them traffic at Point of Interconnections (POIs) shared between the two operators.

The telecom stated that 89% of traffic originating from Mukesh Ambani backed RJio’s network is being terminated into Airtel network and is creating asymmetry in traffic.

“… due to  cost termination charge regime, every extra minute terminated by RJIO in our network, is causing a huge financial loss to Airtel,” the company stated.

Airtel said that they provided an additional 1350 E1’s (digital transmission format) which brought their total capacity up to 3048 out of which only 2484 E1s are live till date.

“Unfortunately, despite the prompt and colossal effort put in by Airtel, as on date, only 2484 E1s are live out of total capacity of 3048 provided primarily due to various reasons for delay attributable solely to RJio’s under preparedness and insufficient testing teams/efforts,” the company stated.

The telecom also stated other issues with respect to RJio’s acceptance testing, transmission media and incomplete augmentation of all POIs, due to the unpreparedness of RJio’s teams, which Airtel claimed is the reason behind the slow augmentation process.

“ While the issue pertaining to transmission media in two circles (West Bengal & Kolkata) continues even till today, in Kerala, J&K, U.P (E), Tamil Nadu, Assam and Gujarat circles, the transmission media has been made available only during the last 4 days,” the company added.

Airtel stated that this delay was caused due to RJio’s resistance against separate trunk groups for outgoing and incoming traffic.

Regarding RJio’s high call failure rate which the company earlier stated is attributed to insufficient number of POIs, Airtel countered their claim stating that the prime reason for such call failures was on account of acquisition of a large number of subscribers by RJIO even before the declaration of the commercial launch.

Airtel stated that the augmentation of POI’s based on actual traffic is an ongoing process, however, it needs a reciprocal action from the other party also.