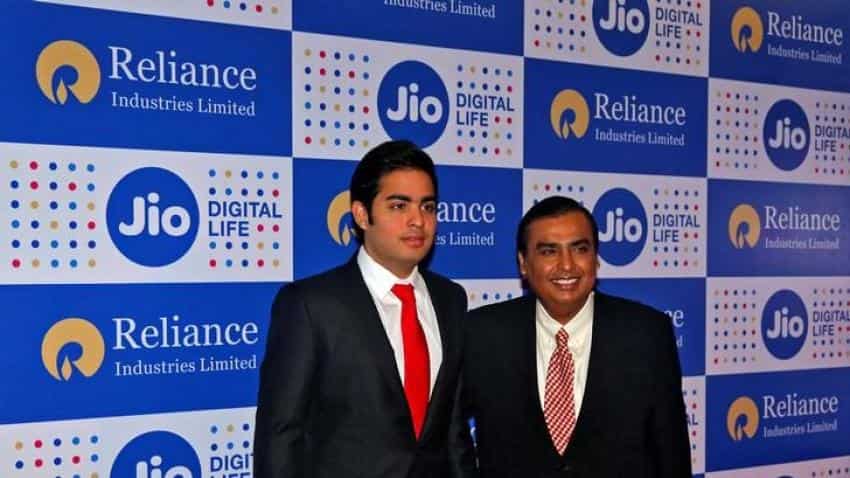 After Bharti Airtel in its recent letter to Reliance Jio Infocomm alleged the company as under prepared and has insufficient testing teams and efforts to start operations, the latter on Tuesday said that the work on points of interconnectivity (PoI) was not held up from its side.

"As against allegation of under-preparedness and insufficient testing teams and efforts, reality is that work has not been held up at RJIL’s end even briefly,” cited Reliance Jio Infocomm Ltd (RJIL) in a statement.

It may be noted that there are no call failures in Jio-to-Jio calls, while over 1.6 crore calls are still failing every day between Airtel and Jio, it said.

Reliance Jio Infocomm Ltd (RJIL) on Monday had made the data of call drops for September 22 live on its website stating that over 12 crore out of 15 crore call attempts by its users failed.

In a response to RJIL, Bharti Airtel's chief regulatory officer Ravi Gandhi wrote a letter to Reliance Jio's Guliani Singh Kapoor on Monday saying, “ Unfortunately, despite the prompt and colossal effort put in by Airtel, as on date, only 2484 interconnect links (E1s) are live out of total capacity of 3048 provided primarily due to various reasons for delay attributable solely to Reliance Jio's under preparedness and insufficient testing teams/efforts.”

The release said that RJIL has been completely ready to accept any augmentation of PoIs from Airtel and other incumbent operators.

“RJIL has been consistently following-up with Airtel and the other incumbent operators over the last several months for augmentation of interconnection capacity. These requests had been denied by Airtel and the other incumbent operators as part of their anti-competitive strategy and in complete breach of their license conditions,” cited the company in a statement.

Airtel’s contention that the congestion has been caused by large-scale subscriber acquisition by RJIL is not only unreasonable but also anti-competitive, it said.

The company further stated, "In anticipation of demand for its services, RJIL had given its projections for PoI requirement to Airtel over three months ago. The massive deterioration in QOS parameters would not have occurred had Airtel augmented PoIs on a timely basis."