RBI data revealed that the widening of CAD on yearly basis was primarily on account of a higher trade deficit at $45.7 billion as compared to $41.9 billion a year ago same period. 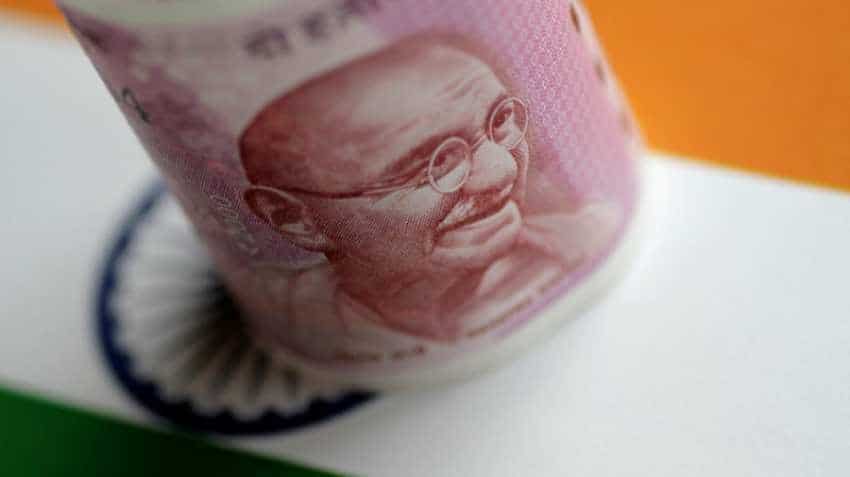 The Reserve Bank of India (RBI) today presented India’s balance of payments (BoP) data for the first quarter of FY19, under which the country’s current account deficit (CAD) reached at $15.8 billion which is 2.4% of the GDP. This is marginally higher compared to the CAD of $15 billion about 2.5% of GDP in the corresponding period of the previous year.

The RBI data revealed that, the widening of CAD on yearly basis was primarily on account of a higher trade deficit at $45.7 billion as compared with $41.9 billion a year ago same period.

Meanwhile, net services receipts increased by 2.1 per cent on a y-o-y basis mainly on the back of a rise in net earnings from software and financial services.  While private transfer receipts, mainly representing remittances by Indians employed overseas, amounted to US$ 18.8 billion, increasing by 16.9 per cent from their level a year ago.

With this, RBI highlights that there was a depletion of US$ 11.3 billion of the foreign exchange reserves (on BoP basis) in Q1FY19 as against an accretion of US$ 11.4 billion in Q1FY18.