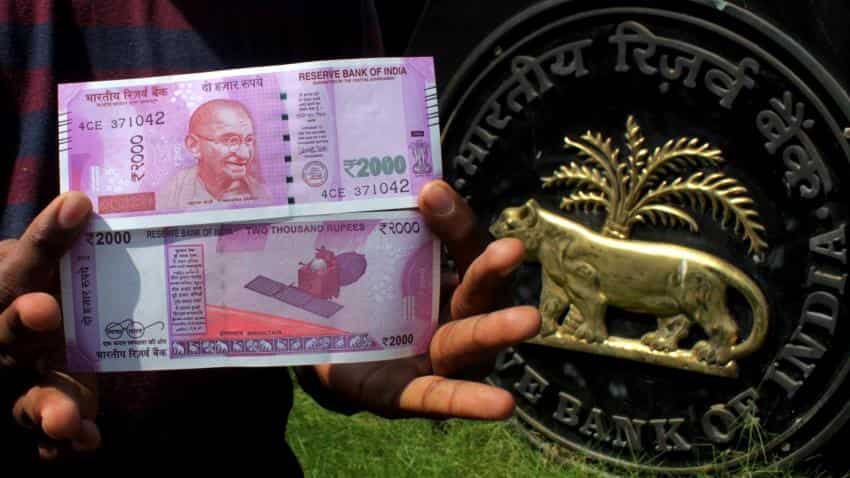 The Reserve Bank of India on Thursday announced that India’s current account deficit (CAD) stood at $ 3.4 billion (0.6%of GDP) in between January - March 2017 (Q4FY17) period.

This was higher than $ 0.3 billion - which was 0.1% of GDP in the corresponding period of the previous year but narrowed from $ 8.0 billion (1.4% of GDP) in the preceding quarter.

RBI said, "The widening of the CAD on a year-on-year (y-o-y) basis was primarily on account of a higher trade deficit ($ 29.7 billion) brought about by a larger increase in merchandise imports relative to exports."

As per RBI, net foreign direct investment at $ 5.0 billion in Q4FY17 moderated from its level a year ago.

While net portfolio investment recorded substantial inflow of $ 10.8 billion in the same period in both equity and debt segment, as against net outflow of $ 1.5 billion in Q4 last year.

On a cumulative basis, the CAD narrowed to 0.7% of GDP for the entire FY17 compared to 1.1% in FY16 on the back of the contraction in the trade deficit.

Portfolio investment recorded a net inflow of $ 7.6 billion in FY17 as against an outflow of $ 4.5 billion a year ago