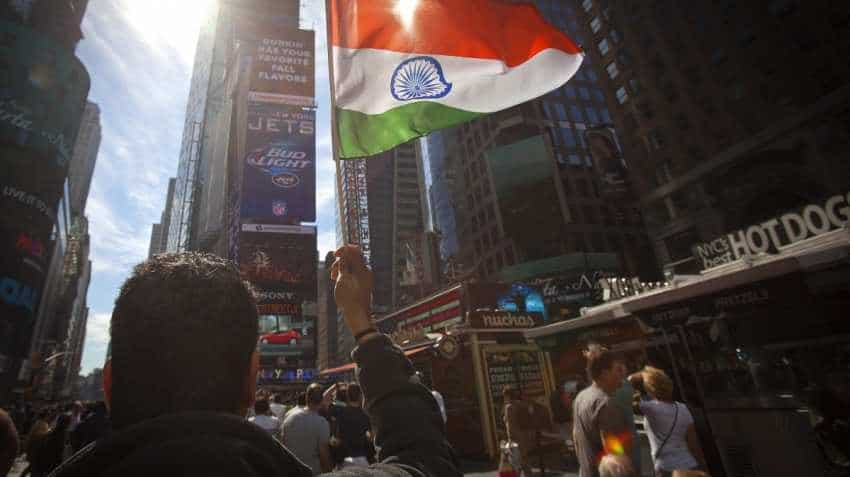 India will continue to remain top recipient of remittance in 2018 as its people send as much as US $80 billion (Rs. 571000 crore approx) to their families living in the country as per the latest edition of the World Bank's Migration and Development Brief report released on Saturday.

The World Bank also said that remittance to South Asia might increase to 13.5% in 2018, way higher than 5.7% in 2017. The surge is a result of strengthened economic conditions in progressive economies, especially the States and the increase in fuel prices reflecting a positive impact on export from Gulf Cooperation Council countries, for example UAE which showed a 13% growth in the first half of 2018.

It is projected that in 2019, the remittance scale of the area will decrease to 4.3% due to stabilizing growth in advanced economies, lesser migration to Gulf Cooperation Council and additional benefits derived from the oil price vanishing.

The Gulf Cooperation Council (GCC) is a regional inter-governmental political and economic bloc of Bahrain, Kuwait, Oman, Qatar, Saudi Arabia and the UAE. The report also states that the worldwide average cost of sending US $200 (Rs. 1427500 cr) is at 6.9% in the second last quarter of 2018.

And as per Sustainable Development Goal (SDG), reducing remittance flows to three per cent by 2030 is a goal.