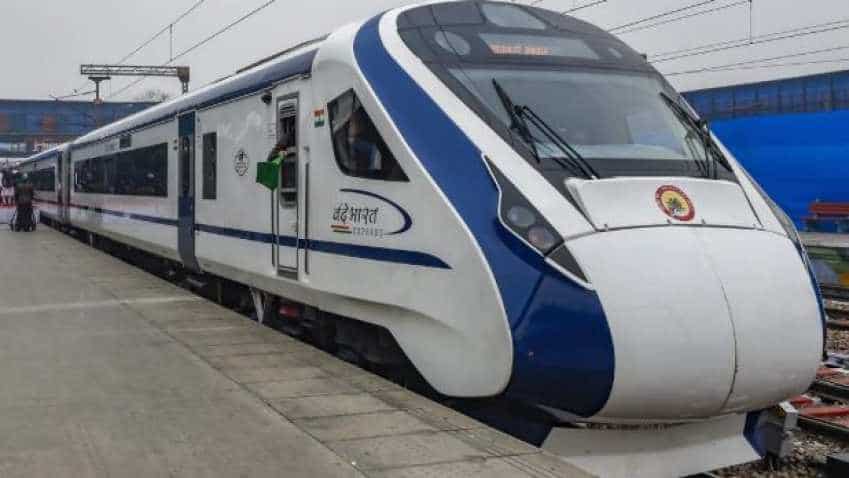 Railways coach maker Integral Coach Factory (ICF) will take up the design, development and production of Train 19, a sleeper version of Train 18, now named as Vande Bharat Express on the lines of Rajadhani Express, said Rajesh Agarwal, Member (Rolling Stock), Railway Board on Tuesday. The ICF will roll out 40 Vande Bharat Express train sets while fitting with the driver cabin crash guard with aluminium design in place of fibre reinforced plastic (FRP) used now. Agarwal said that some South East Asian and South American nations have evinced interest for import of such coaches. However, it will only be considered after fulfilling the needs of Indian Railways, he said.

Vande Bharat Express, the country’s first indigenous semi-high speed engine-less train has recently proved its technical excellence by completing the 1 lakh kilometres journey mark. Despite facing some initial challenges, not even a single operating service of the train has been cancelled so far. Agrawal said this year ICF will take up design, development and production of Train 19 sets similar to Rajadhani Express. He said the last fiscal ICF became the world's largest railway coach manufacturer rolling out 3,262 coaches.

He hopes the coach maker will touch a production of 4,000 coaches this fiscal. According to him, about Rs 2,500 crore infrastructure improvement projects are being planned for coach production units of Indian Railways, of which Rs 500 crore are planned to be spent for ICF.

He said ICF plans to roll out 12 rakes of air conditioned suburban trains. Agrawal said the Rail Coach Factory at Lattur in Maharashtra is now getting ready and is likely to be commissioned this year. Earlier, the 60,000th coach, a self-propelled inspection car was flagged off from ICF by K Venkateswaralu, a senior most retiring employee of ICF.

Train 18 has aerodynamically designed driver cabins at both ends for quicker turn-around at destinations. The alternate coaches of the train are motorised to ensure even distribution of power and faster acceleration or deceleration. It has a regenerative braking system to save power and inter-connected, fully sealed gangways.

The semi high speed train has features like automatic doors with retractable footsteps, onboard Wi-Fi and infotainment, GPS-based passenger information system, Modular toilets with bio-vacuum systems, Rotational seats which can be aligned in the direction of travel (executive class), Roller blinds and diffused LED lighting, Disabled-friendly toilets, Emergency talk-back units to contact train crew, CCTVs in all coaches for safe and secure travel.

Indian Railways is also planning to manufacture more such rakes and run them on various other new routes across nation.