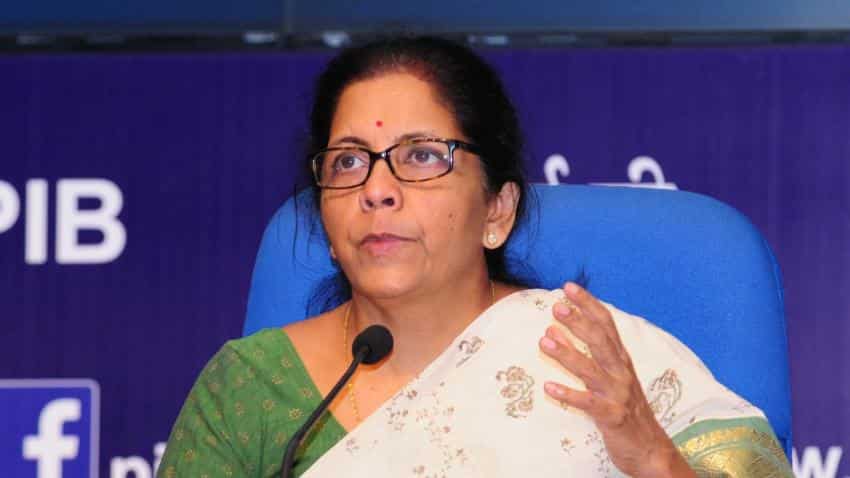 India's economy grew at 7.1% in the first six months of the current financial year 2016-17 (FY17) despite subdued growth in the world economy, Union Minister Nirmala Sitharaman said on Monday.

Noting that the government has been taking steps to boost industrial production and growth, she said the country's economy grew 7.1% during April-September period of current fiscal which ends on March 31, 2017.

Sitharaman also said the primary responsibility of industrial development of backward areas rested with the state governments, while the central government supplements their efforts through various schemes.

Various steps being taken to boost industrial production and growth include 'Make in India' and 'Startup India' initiatives, liberalisation of Foreign Direct Investment (FDI) policy and development of industrial corridors, she added.