Indian CEOs are scared of losing their business to millennial needs 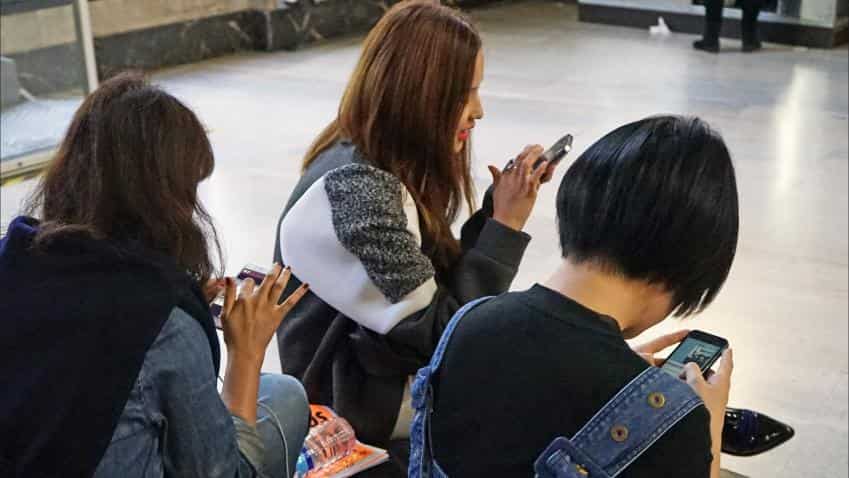 88% of Indian CEOs are concerned about the differing needs of millennials and its impact on their businesses. Image Source: Wikipedia

88% of Indian CEOs are concerned about the differing needs of millennials and its impact on their businesses.

KPMG, an auditing firm in a report compiling the views of 1,250 CEOs from Europe, Asia Pacific and the US said that ‘transformation’ is part of the strategic agenda for most CEOs, which has become the need of the hour for most organisations.

On the issue of customer centricity, the CEOs were not only concerned about the millennials but also about the relevance and imminent changes of their businesses.

In this matter, 84% of CEOs were concerned about the relevance of their offerings three years from now and 92% were concerned whether their organisations can keep pace with the imminent challenges in products and services.

Transformation brought about by these factors have got 54% of CEOs thinking that they are likely to be transformed into a different business entity in the next three years and some of them had already started work on restructuring.

“CEOs have recognised that changing the elements of their businesses on a continuous basis — proactively and reactively — is perhaps the only way to remain relevant in the market. As such, 46% of CEOs surveyed are already undertaking organisational restructuring as part of their current strategy execution,” the report stated.

Aside from transformation challenges, 81% Indian CEOs are also anxious about new competition while 91% were apprehensive about competitors’ ability to take away their business.

And apart from the competition, the CEOs were also bogged down in dealing with market forces, external factors and data quality that they rely on for decision making.

In 2014, while gauging the US markets for the next year, Forbes predicted that approximately 80 million millennial customers would be from the United States alone.

Forbes' report stated that this category would be spending $200 billion annually by 2017 and $10 trillion over their lifetimes as consumers, in the U.S. alone.

80 million jobs needed; can e-commerce step it up for India?

Who is the only Indian on Time Magazine's '10 millennials changing the world' list?