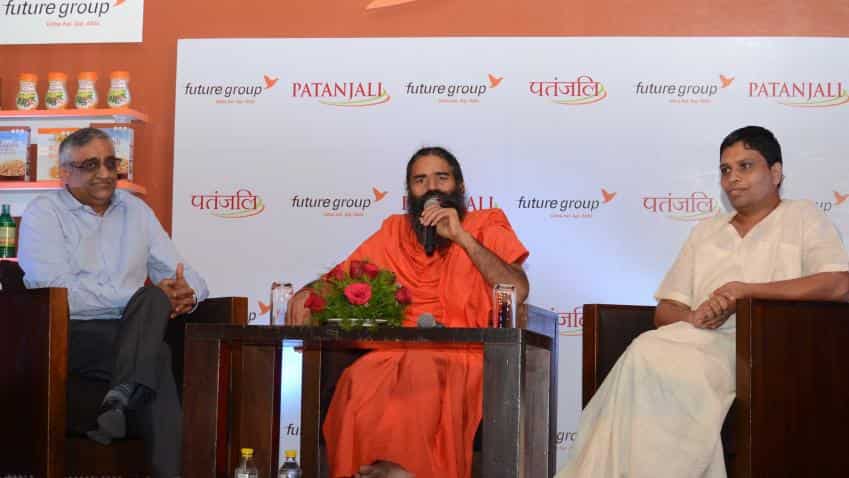 Stating that startups are "hopeless" and 90% of them "are not going anywhere", Future Group CEO Kishore Biyani on Wednesday said they have been made to look attractive only through daily full-page ads on newspapers.

Insisting that the startups must work on a bigger canvas, he said at the current state these new ventures would be too small to create the number of jobs which India requires.

"I think 90% startups are not going anywhere. They are hopeless...In next three-four years, revenues of these companies would not be more than Rs 3,000 crore to Rs 4,000 crore," Biyani said in New Delhi at the Economist India Summit.

Lashing out at the functioning of these new companies, he said, "I think startup has become sexy because of one page ad everyday (on newspapers). Otherwise, I don't think that startups are working on a canvas, which is larger."

He further said these are all funded by venture capitalists and "after 2-3 rounds of funding, 80% shares are gone" and then are sold to some corporate houses.

"Start up people should now think big, they should work on bigger canvas. All are very bright and talented people, so the canvas has to be larger," Biyani said.

"Let us take Ola. The revenues would not be more than Rs 3,500 crore. They are not creating any new economy. They just meet people's need to commute from point A to point B," he said.

On creation of jobs through startups, he said, "Consumption, which is going to drive the growth of the country and manufacturing might create the jobs and startups would be too small to create the number of jobs which we require."

Even if 10% of the business is online, then someone would do the remaining 90%, he said.

"We have acquired Fab Furnish, we are also doing online. We are also learning," Biyani said.