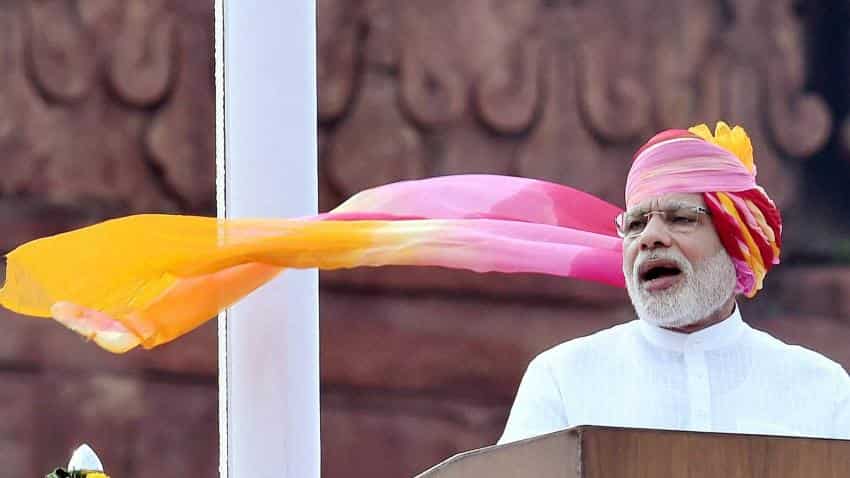 On India's 70th Independence Day,  Zee Business news channel prepared a special report on how the country has made progress in the past 70 years.

What are the schemes, reforms and innovations that Prime Minister Narendra Modi-led present government and previous other governments had introduced, which led to the growth in the country's economy.

PM Modi launched the Jan Dhan Yojana scheme, which enabled every citizen of the country to open bank account. Similarly, Mid-day meal was introduced into the country in 1995.

Right to Information (RTI) act was implemented into the country on October 12,2005, which empowered common man to get information which was into public interest.

To know more, how the country has progressed in the last 70 years, watch the full news report here-