The Income Tax Department of India will soon launch an app which will help people to pay their taxes, apply for PAN cards or track tax returns. 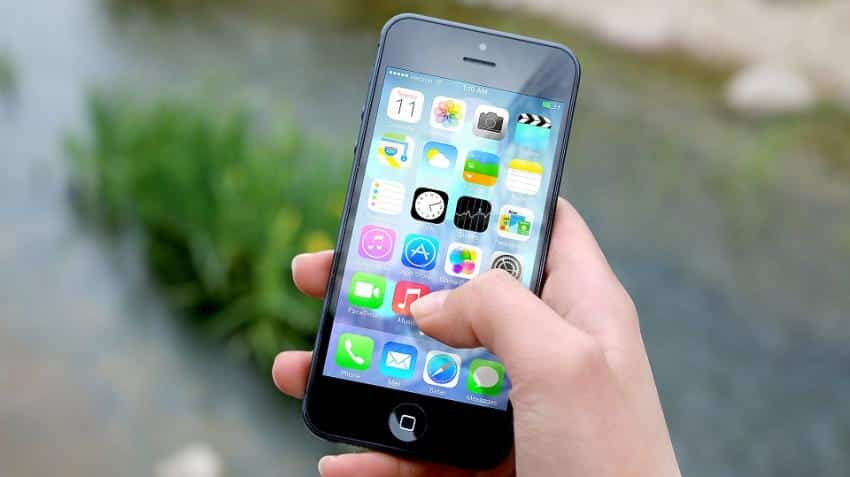 Deposits of only more than Rs 2.5 lakh will be questioned: Income Tax Department

1. The app will enable assesses to pay taxes online, apply for PAN or track tax returns

2. The Income Tax Department is also working on a project to issue PAN to assesses within minutes by way of e-KYC authentication using Aadhaar

With an aim to achieve the government's vision to bring digitisation into India, the Income Tax Department is developing an app that will soon allow assesses to pay taxes or apply for PAN using smartphones, PTI reported on Wednesday.

"The app concept is at a preliminary stage. The app will enable assesses to pay taxes online, apply for PAN or track tax returns. Pilot project will be undertaken after getting approval from the Finance Ministry," the news report said quoting an official as saying.

According to the report, the department is also working on a project to issue PAN to assesses within minutes by way of e-KYC authentication using Aadhaar, a move that will help bring more people under the tax net by making it easier for people to get Permanent Account Numbers (PAN) .

Aadhaar-based eKYC facility would allow individuals or entities wanting to apply for PAN to verify details such as date of birth or address by way of biometric identification using thumb impressions.

So far, more than 111 crore Aadhaar numbers have been issued. The unique identification number is being used for getting a new SIM card, for opening bank accounts, transfer of subsidies and also for biometric based digital payments under Aadhaar Enabled Payment System, cited the news report.

As per the government estimate, every year 2.5 crore people across the country apply for PAN cards. There are currently more than 25 crore PAN cardholders in the country.

The Income Tax Department started issuing newly designed PAN cards on January 1 this year which have added security features to make them tamper-proof and with contents written in both Hindi and English, cited the report.

Deposits of only more than Rs 2.5 lakh will be questioned: Income Tax Department