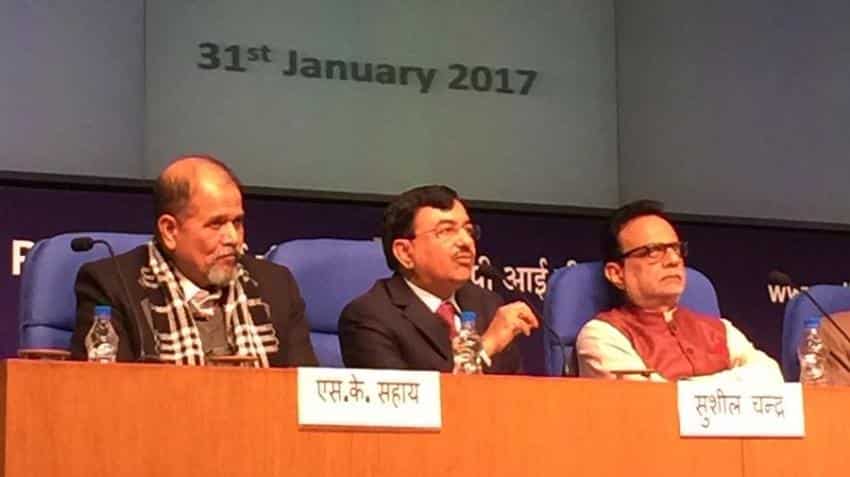 “Initial phase of the operation involves e-verification of large cash deposits made during November 9 to December 30, 2016. Data analytics has been used for comparing the demonetisation data with information in ITD databases,” the Ministry of Finance said quoting commissioner of Income Tax and official spokesperson of CBDT Meenakshi J Goswami, as saying in an official press release.

Prime Minister Narendra Modi announced demonetisation of old currency notes of Rs 500 and Rs 1,000 on November 8 resulting in cash crunch across the country.

ALSO READ: Banks will now tell Income Tax Department if you deposit more than Rs 10 lakh in a year

According to the release, in the first batch, around 18 lakh persons have been identified in whose case, cash transactions do not appear to be in line with the tax payer’s profile.

“ITD has enabled online verification of these transactions to reduce compliance cost for the taxpayers while optimising its resources. The information in respect of these cases is being made available in the e-filing window of the PAN holder after logging at the portal https://incometaxindiaefiling.gov.in,” cited the statement.

“Data analytics will be used to select cases for verification, based on approved risk criteria. If the case is selected for verification, request for additional information and its response will also be communicated electronically,” it added.

Data analytics has been used for comparing the demonetisation data with information in ITD data bases.

Speaking on assessing responses on taxpayer, Goswami said, “The response of taxpayer will be assessed against available information. In case explanation of source of cash is found justified, the verification will be closed without any need to visit Income Tax Office.The verification will also be closed if the cash deposit is declared under Pradhan Mantri Garib Kalyan Yojna (PMGKY).”

The taxpayers covered in this phase should submit their response on the portal within 10 days in order to avoid any notice from the ITD and enforcement actions under the Income-tax Act as also other applicable laws, Goswami added.

Email and SMS will also be sent to the taxpayers for submitting online response on the e-filing portal. pic.twitter.com/lEuwVbKXBL