The Prime Minister emphasized that the government had an incremental view on further improving the urban infrastructure and vowed that no stone will be left unturned in this pursuit. 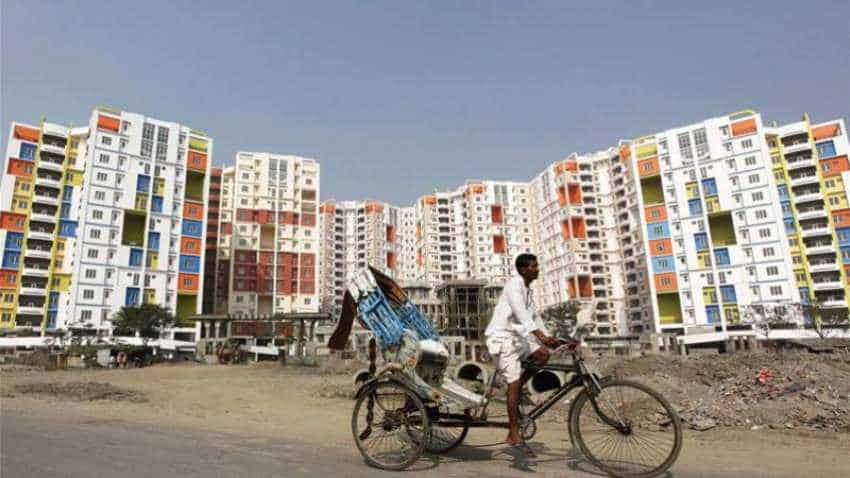 Prime Minister Narendra Modi today said the government ushered a new paradigm in development four years ago with initiatives on infrastructure, saying "no stone will be left unturned to fulfil the dream of housing for all". He tweeted: "Four years ago today we started important initiatives PM Awas Yojana, AMRUT, Smart Cities with the aim of #TransformingUrbanLandscape in India."

He further elaborated that the infrastructure initiatives have not only helped the nation to usher in a new paradigm of urban development "but have also transformed crores of lives", adding "These initiatives have seen record investment, speed, use of technology and public participation."

The Prime Minister emphasized that the government had an incremental view on further improving the urban infrastructure and vowed that no stone will be left unturned in this pursuit. He added, "which will give wings to crores of aspirations".

In a separate tweet, the BJP said that a total investment of Rs 4.83 lakh crore was made for construction sector in projects under Pradhan Mantri Awas Yojana during 2015-19, tweeting that the Centre approved assistance accounted for Rs 1.26 lakh crore. Under the scheme, 26 lakh houses have been completed, 81 lakh have been approved for construction and 13 lakh houses were being built using new technologies.

Notably, there are about 1,896 projects were under implementation in 95 cities.