The 33rd GST Council meet is going to take a decision in regard to residential units under the composition scheme, levy of GST on TDR, reduction in tax on cement. 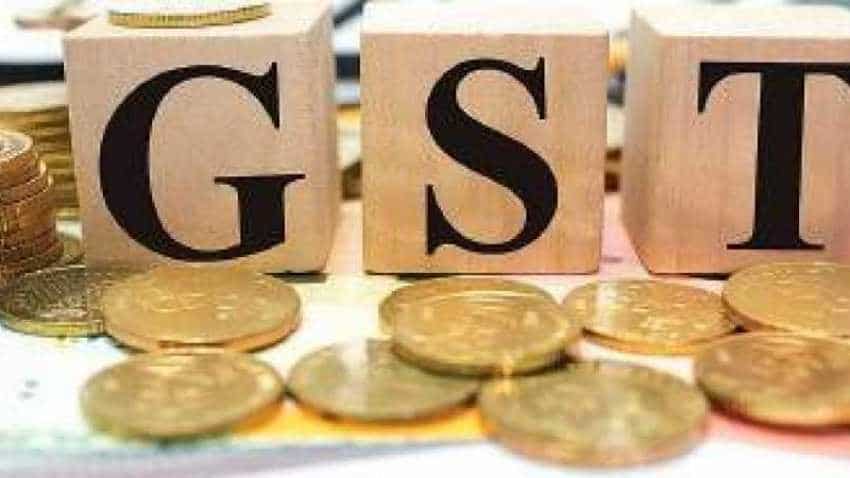 Agenda of the GST meeting revolves around rate on unsold inventories and affordable housing, rate cut on cement and levy on the transfer of development rights. Photo: PTI

The 33rd GST Council meeting is scheduled on February 20 that will be chaired by the finance minister himself. The meeting is important as it would be the first of its kind post interim budget presentation. As per the agenda of this meeting, a decision is expected on the supply of residential properties under the Composition scheme levy of GST on the TDR (transfer of development rights), reduction in tax rates on cement and introduction of duty transfer of development rights under GST for exporters. Here are five major expectations from the meeting:

1] Reduction of GST on under construction inventory

Indian realtors have already submitted their proposal to reduce rates for under construction units from 12 per cent to 5 per cent. The proposal also cites that the rates should be reduced without the Input Tax Credit (ITC).

2] Reduction in GST on affordable houses

The government of India has already received a proposal in regard to the reduction of the GST on affordable houses from 8 per cent to 3 per cent. This proposal also demands tax reduction without ITC as ITC goes unutilised due to the high tax rates on the raw materials.

3] Reduction in GST on cement

The council can also take a decision on the demands of Cement Manufacturers Association in India for lowering the GST on cement from 28 per cent to 18 per cent. Majority of the realtors have extended their support to the cement manufacturers as cement is the basic raw material for them and due to the high GST rate, their ITC goes unutilised.

In the GST regime, compensation for taxes other than the BCD (basic customs duty) is not given to the exporters. Industry insiders have observed that their competitiveness is being affected due to this arrangement. The GST Officials involved in the exercise confirmed that the duty drawback scheme is being prepared after a requisition letter from the DGFT (Directorate General of Foreign Trade) to the Central Board of Indirect Taxes & Customs seeking such relief.

5] Levy on the transfer of development rights

The 33rd GST Council's meet is going to examine the levy of GST on the transfer of development rights in case of the joint development agreement.