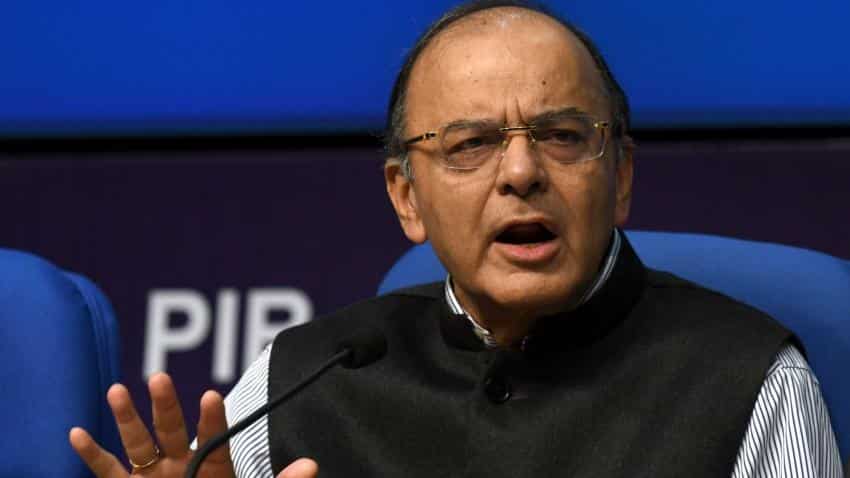 The supplementary demand for more funds, the second to come before the Lok Sabha, had been expected for some months. In August, lawmakers had approved $3.1 billion (nearly Rs 20,623.53 crore) in additional spending for the current fiscal year.

The request comes after the latest data showed a healthy 7.3% expansion in the Indian economy over the September quarter was led by state spending, while investment and private consumption were weak.

Prime Minister Narendra Modi`s government must also contend with the fallout from his dramatic decision a month ago to abolish high-value banknotes accounting for 86% of the cash in circulation.

The bid to purge the economy of "black cash" - undeclared income and the proceeds of corruption or racketeering - has caused huge economic disruption, making government spending a key prop for Asia`s third-largest economy.

The extra spending includes Rs 4,000 crore for a rural jobs programme, Rs 3,100 crore for the farm ministry and Rs 1,100 crore to cover a higher pensions bill, according to the request which is likely to be approved because the lower house has a large government majority.

The supplementary demand also sought parliamentary approval to cover the cost of repayment obligations under the so-called Market Stabilisation Scheme (MSS), a facility run by the Reserve Bank of India (RBI) to absorb up to Rs 6,00,000 that have flowed back into the banking system following the so-called demonetisation.

Jaitley, when he unveiled his annual budget in February, earmarked Rs 19,780,00 ($291.4 billion) in total spending, up 11.6% from the prior year. He will unveil his next budget at the beginning of February.