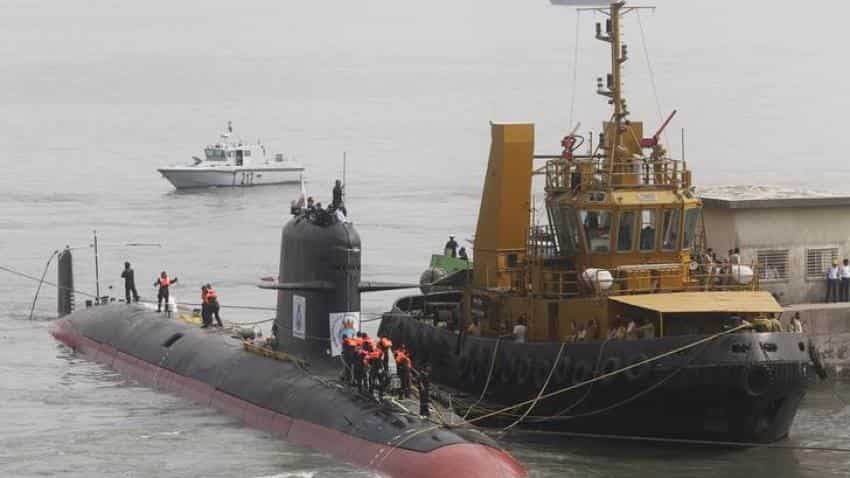 French Scorpene submarines that are being built in India have been compromised due to data leaks by an overseas source.

Ministry of defence announced on Wednesday that they are investigating into the matters of the data presented and the extent of compromise on the part of India’s defence.

“A case of suspected leak of documents related to Scorpene submarines has been reported by a foreign media house.

The available information is being examined at Integrated Headquarters, Ministry of Defence (Navy) and an analysis is being carried out by the concerned specialists,” the Ministry said in a statement.

The Ministry stated that the leak appears to be from an overseas source and not in India.

The leak, which was first reported in The Australian newspaper, contains more than 22,000 pages outlining the secret capabilities of six submarines that French builder DCNS has designed for the Indian Navy, a report by Reuters stated.

The Scorpenes, being built for $ 3.5 billion at the Mazagaon docks in Mumbai, are considered some of the most advanced of their class in the world. They are so silent underwater that they are extremely difficult, if not impossible to detect, NDTV said in a report.