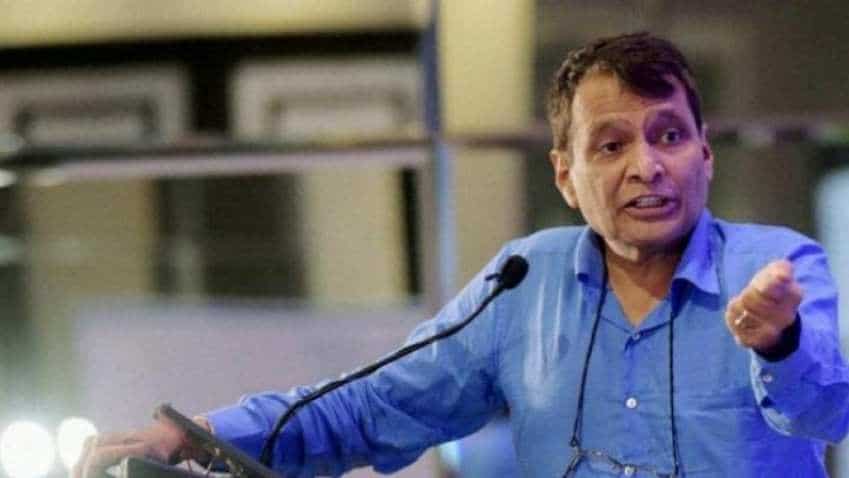 "To increase economic growth, we need to facilitate strategic investments, based on clear sectorial analysis," said Prabhu at the 'Policy Round Table' organised by industry body CII in Mumbai.

"At a time when the global economy is reeling under uncertainty due to the ongoing trade war between the US and China, India has seen its exports grow and will benefit further due to this," a statement said quoting the minister.

Prabhu said that for inclusive and holistic development of the economy, it is key to focus on district development.

Experts from the financial sector opined that re-routing is good for Google Maps, but not for the financial sector. They suggested that the regulators and non-banking financial companies (NBFCs) need to closely track the signals coming from the providers of risk capital about the NBFCs they are investing in.

They further said that the Indian private sector with its enormous depth and breadth has shown increased maturity and is a major recipient of private equity flows. India has also emerged as the investment market of choice for the world's largest pension funds and sovereign wealth funds, experts said.

Similarly, on the FDI front, India has already surpassed China to become the most favoured FDI destination, they noted.

Further during the interaction, the importance of 'Capital mobility' in facilitating progressive business opportunities for foreign investors in India was highlighted. The importance of the need to have a revised tax benefit in the manufacturing industry was also discussed to encourage channelised re-investments in India which will further strengthen sustainable investment opportunities.

The round table discussion which was attended by over 30 industry thought leaders and business innovators from across industry sector was aimed to discuss the various ways and means of enhancing domestic investments and also at attracting strategic foreign investments into India.

The round table discussion also addressed several important investment proposals which will further strengthen India's stand in the global ease of doing business.