The government has initiated the process of filling about 100 vacancies of independent directors in public sector banks and financial institutions to meet regulatory norms of corporate governance. 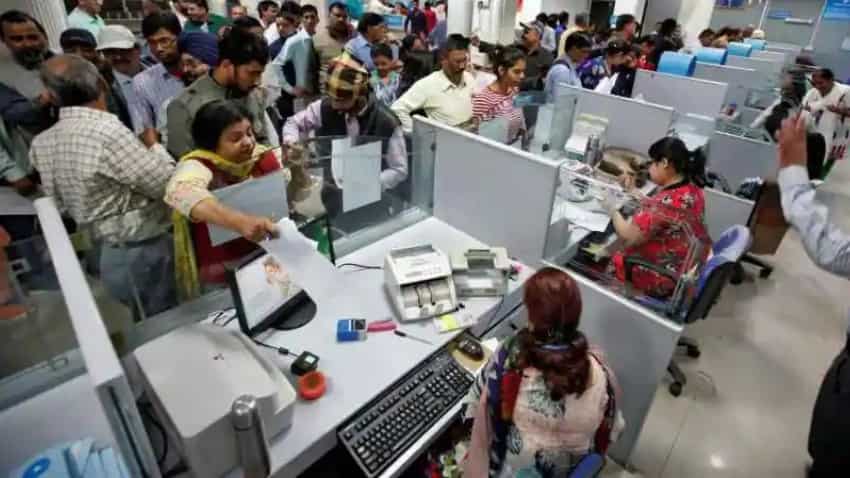 As per the Companies Act 2013, every listed public company shall have at least one-third of the total number of directors as independent directors. Source: Reuters

The government has initiated the process of filling about 100 vacancies of independent directors in public sector banks and financial institutions to meet regulatory norms of corporate governance.

There have been vacancies at the independent director level across the public sector space leading to regulatory non-compliance, sources said.

As per the Companies Act 2013, every listed public company shall have at least one-third of the total number of directors as independent directors.

Since many listed public sector banks (PSBs) and some financial institutions (FIs) are short of mandated number of directors, it is in violation of Companies Act as well as listing norms of market regulator Securities and Exchange Board of India, sources said.

For example, some of the banks like Indian Overseas Bank, Indian Bank and UCO Bank are not compliant with independent director norms.

Except State Bank of India (SBI) and Bank of Baroda, the position of chairman in most of the state-owned banks is vacant. The posts of Workman Director and Officer Director, representing the employees and officers of the banks, respectively, have been vacant for the past 7 years.

According to a study, there were 72 public sector undertaking (PSU) companies as a part of the NIFTY 500 in both 2019 and 2020. PSUs forming part of NIFTY 500 had 133 fewer independent directors in 2020 compared to the earlier year.

There are 12 public sector banks, four public sector general insurance companies while one life insurance firm. Besides, there are some specialised insurance players like Agriculture Insurance Company of India Ltd.

In addition, there are state-owned financial institutions like IFCI, IIFCL, ECGC Ltd and EXIM Bank.

As many as 52 per cent of the director posts in the 11 nationalised banks were vacant, All India Bank Employees' Association (AIBEA) said in a letter written to Finance Minister Nirmala Sitharaman recently.

Of the 175 board-level positions, 91 are lying vacant and there is urgent need to address the issue, AIBEA general secretary C H Venkatachalam said in the letter.

The posts of Workman Director and Officer Director have remained vacant in 11 nationalised banks for the last seven years, he said, adding, the board of each bank has 7-9 board level vacancies.

This defeats the very purpose for which these posts were envisaged and created to take care of the varied interests and fields of banking operations of the banks, he added.

The Boards of Directors of nationalised banks are guided by the provisions of Section 9 of the Banking Companies (Acquisition and Transfer of Undertakings) Act, 1970 and Nationalised Banks (Management and Miscellaneous Provisions) Scheme, 1970.

Company owner? Govt may replace 60-year old rules; see what is in store

Crime no longer soon! Big relief for businessmen on these 16 corporate offences