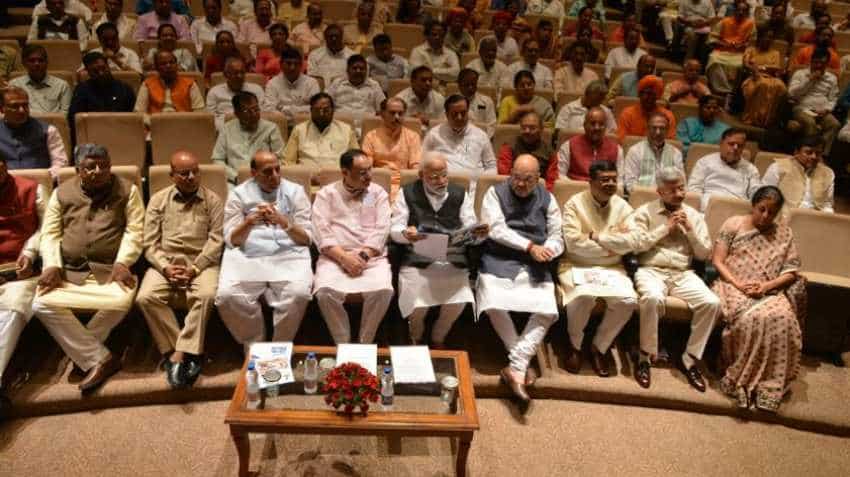 Companies Act Amendment Bill 2019 Features: Union Cabinet-led by Prime Minister Narendra Modi on Wednesday approved the Companies (Amendment) Bill, 2019. The amendment bill is aimed at increasing ease of doing business and also strengthening corporate governance. The bill would the Companies (Amendment) Second Ordinance, 2019 with certain modifications. In an official notification, the government said, “The proposed amendments will lead to further promotion of ease of doing business, de-clogging of National Company Law Tribunal and special courts, strengthening corporate governance standards and strengthening of enforcement, with focus on serious cases of violation of the Act and enhanced compliance by corporates."

- The amendment bill will benefit law-abiding corporates. However, it will make life difficult for those who do not work by law. The bill seeks to simultaneously plug gaps in corporate governance and compliance framework enshrined in the Companies Act, 2013.

- When this bill comes into effect, the government will be able to remove and ban chief executive and directors of a company facing fraud from holding a key managerial position in any company for a period of five years.

- The Amendment Act would allow the Ministry of Corporate Affairs to move National Company Law Tribunal seeking to declare a director or connected with the conduct and management of any company not fit and proper to hold the post, and ban for five years.

- The government will be also be able to move against management persons on the grounds of not conducting and managing the business of a company with sound business principles.

- As part of the Companies (Amendment) Bill, which will replace the ordinance in the current session of Parliament ending July 27, the government will move close to 40 amendments.

- If the person is declared not fit and proper by the tribunal, s/he would not be able to  hold the office of a director or any other key managerial post. Such a person will also not be entitled to, or paid any compensation for the loss or termination of office.

- The government would introduce the Companies (Amendment) Bill, 2019 in parliament in the current session.