Company owner? Govt may replace 60-year old rules; see what is in store

A new set of rules being prepared by the Ministry of Corporate Affairs will soon allow the government to wind up firms on extraordinary grounds, including national security, sovereignty and integrity of the country, 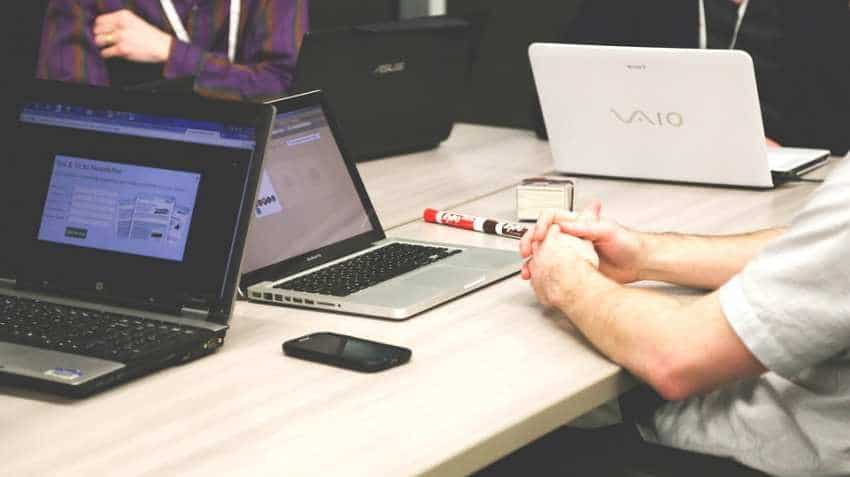 The official said that the new rules are likely to be framed within a month. Representational imiage/Pixabay

A new set of rules being prepared by the Ministry of Corporate Affairs will soon allow the government to wind up firms on extraordinary grounds, including national security, sovereignty and integrity of the country, according to a report by DNA Money. It says the new rules will replace the 60-year-old rules in this regard and they are likely to be finalised over the next one month.

As per the proposed rules, the government will be able to initiate the winding up, or the legal process of closing a company, if it acts against the interest of the sovereignty and integrity of the country, security of the state and friendly relations with foreign countries.

The exclusive report by DNA Money quoted an official as saying that that grounds on which a company could be wound up include "just and equitable, non-filing of financial statements or annual returns for five consecutive years and the company's affairs being conducted in a fraudulent manner"

The official said that most of the grounds under the old rules will be retained.

In the wake of the coming into effect of the Insolvency and Bankruptcy Code (IBC), 2016, which gives companies an option to seek closure, the Ministry of Corporate Affairs is of the view that the new rules should end the provision that allows the government to close a company if it has passed a special resolution for winding up.

The official said that the new rules are likely to be framed within a month.

The new rules will empower both the central and state governments to file a petition for winding up the company under the Companies Act, 2013. For winding up voluntarily, companies would have the option of taking the IBC route.

A new government will likely take oath later this month after the conclusion of the ongoing Lok Sabha elections 2019. The last phase of the polls ends Sunday while the results will be out on May 23.

Crime no longer soon! Big relief for businessmen on these 16 corporate offences