As it is not practical for the current government or for the upcoming government to take charge right after the elections to prepare or debate on the full budget and also pass it before the new financial year starts. Hence, the outgoing government announces an interim budget or vote on account in February, followed by a full budget by the new government. 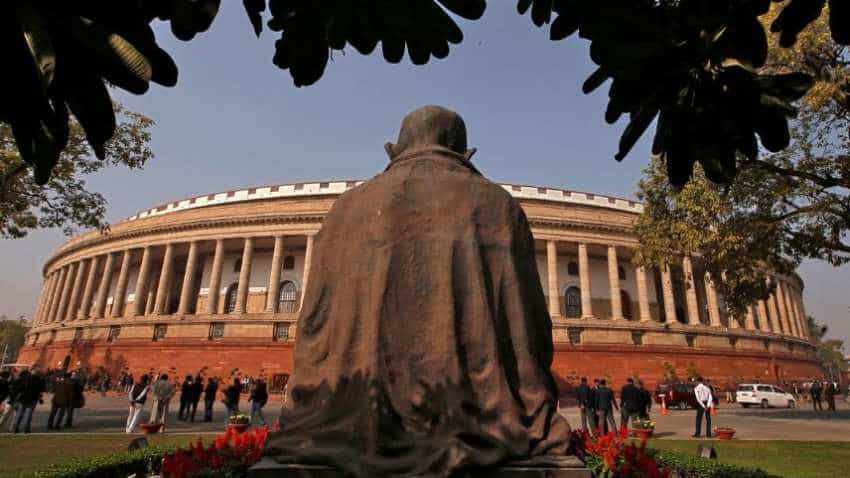 It is not practical for the current government or for the upcoming government to take charge right after the elections to prepare or debate on the full budget and also pass it before the new financial year starts. Reuters

Here is the detailed explanation for both the terms:

What is an annual or full budget?

An annual budget is announced in two parts. The part one is the detailed structure of income and expenses prepared by the government in the previous year. Part two is the announcement of future ways to raise funds from taxes and how will it spend them on development in the country in important areas.

What does interim budget mean?

The interim budget is a summary of the income and expenses held last year and the future expenses expected to be held in the next few months until the new government takes charge. However, there is nothing announced on the sources of income in the budget through tax collections. The process is known as a vote on account, it seeks the nod of the Parliament. After the approval of parliament, the money for the expenses is then given to the Consolidated Fund of India.