Both RBI and government have been working closely to bring some relief for NBFC sector. 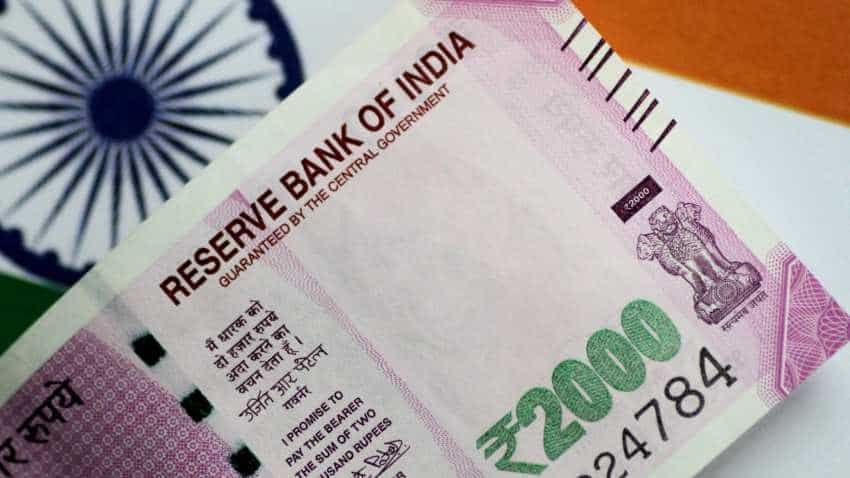 NBFC sector has been facing a mountain of troubles and it saw many companies struggling leading to a big drop in lending. Photo: Reuters

NBFC sector has been facing a mountain of troubles and it saw many companies struggling leading to a big drop in lending. It was the housing finance sector that faced the most heat, as home loan loans became more attractive at banks. However, both RBI and government have been working hard to bring in some relief for the sector and the biggest step was taken in Union Budget 2019, with Finance Minister Nirmala Sitharaman announcing a host of relief measures. Sitharaman had stated that NBFCs are playing an extremely important role in sustaining consumption demand as well as capital formation in small and medium industrial segment and allayed fears in all quarters about the future.

Aditya Kumar, Founder & CEO Qbera.com said, “The NBFC Crisis saw many lending companies struggling for capital, choking their ability to carry out lending operations. The Government has intervened to ease the impact of the crisis and prevent potentially damaging effects. As for the budget, the government has rightfully stepped-in to make imperative allocations and bring the situation under control.”

In the Budget 2019, Sitharaman said, “For purchase of high-rated pooled assets of financially sound NBFCs, amounting to a total of Rupees one lakh crore during the current financial year, Government will provide one time six months' partial credit guarantee to Public Sector Banks for first loss of up to 10%. Further, Reserve Bank of India (RBI) is the regulator for NBFCs.”

Also, Sitharaman proposed that NBFCs, which do public placement of debt, have to maintain a Debenture Redemption Reserve (DRR) and in addition, a special reserve as required by RBI, has also to be maintained.

Talking about NBFC sectors role, Kumar says, the role of NBFCs in influencing the economy’s growth trajectory cannot for once be discounted. NBFCs are largely responsible for nurturing SME growth, which is crucial to the sustenance of the economy. Acknowledging this, the Finance Minister announced that the government would provide a one-time six months Partial Credit Guarantee to PSBs to buy stressed NBFCS assets worth Rs. 1 Lakh Crore under an asset purchase pool. This move is expected to provide liquidity to NBFCs and help MSME enterprises to raise capital without unnecessary friction, furthering economic growth in the process. The move, while allowing for sufficient capital to be raised, will also let NBFCs liquidate portfolios and phase-out liabilities over time.

He said, "Well, this move by the Finance Minister was mostly necessary to incentivize banks who’d go on to purchase strained NBFC assets, allowing for revitalization of lending and ensure that adequate funds are made available to sustain SME growth in the country. Further, the government also announced the withdrawal of DRR (Debenture Redemption Reserve) to help NBFCs raise funds without hassle and also lower the cost of lending to the real estate sector as a majority of dealings with the real-estate sector happens through Non-Convertible Debentures.”

Kumar highlights host of developments since 2018,  - the RBI has pumped in nearly Rs. 3.5 Lakh Crore to strengthen the economy’s liquidity standing. Thanks to this measure coupled by the government’s infusion of funds to combat towering NBFC debt, shackles that were once on NBFC assets have given way, with buyers among the likes of banks and Mutual Fund houses ready to purchase them. Courtesy of the government’s intervention, NBFCs have been able to sell assets worth 1.3 Lakh crore, and conversion of loans into tradeable securities is on the rise to help alleviate progressive severity.

Kumar concluded by saying, “All in all, a good budget from the NBFC perspective. From the Fintech perspective, well, Fintech lenders are well-poised to be reap benefits throughs smooth capital inflows, additional long-term, sustainable partnerships with lenders, and continue to play an important role in augmenting growth numbers through enhanced credit penetration at large.”

NBFC, HFC hit by cash crunch! But you could buy these 3 stocks