From massive setbacks to big relief for homebuyers against Amrapali builders; crackdown launched

The Supreme Court on Tuesday ordered four properties linked to Amrapali Group to be put under the hammer and directed the sale proceeds to be deposited with the Court Registry. 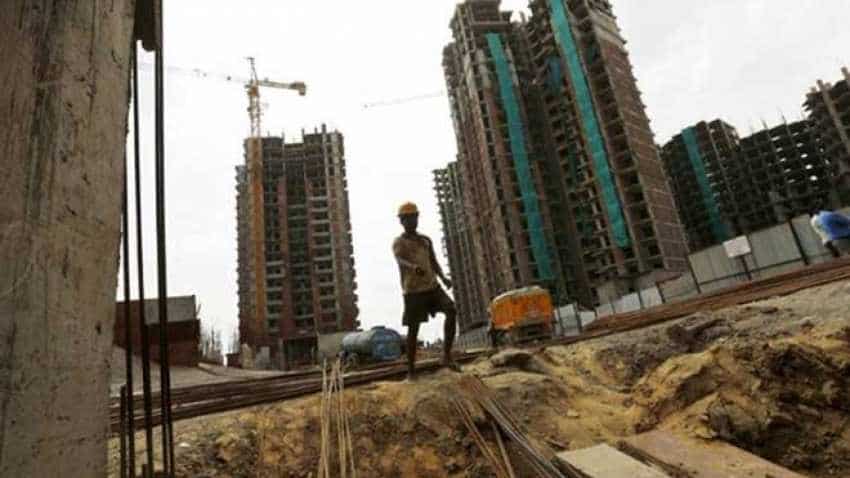 New Delhi: The Supreme Court on Tuesday ordered four properties linked to Amrapali Group to be put under the hammer and directed the sale proceeds to be deposited with the Court Registry. The order came on a report prepared by the court-appointed forensic auditors, which found a total of six companies formed by Amrapali Group only to acquire properties using the money invested by homebuyers. No substantial capital investment was made in these companies, said a report prepared by the auditors Ravi Bhatia and Pawan Kumar Agarwal.

The court zeroed in on four properties based on this input. These included a 75-bedded Amrapali Hospital at Omega 1, Greater Noida; Villa no 55, Aqua Fortis, Goa, held in the name of Eklavya Building Solutions Pvt Ltd registered at Delhi’s Surajmal Vihar; three towers housing corporate office of Amrapali in Sector 62, Noida; and the registered office of Gaurisuta Buildhome Private Limited situated at E-17, Greater Noida.

The bench of Justices Arun Mishra and U U Lalit directed immediate sealing of these premises and asked the debt recovery tribunal to initiate auction of these properties. The bench directed the auction proceeds to be deposited with the SC Registry. In addition, the court even directed the former chief financial officer (CFO) Chander Prakash Wadhwa and statutory auditor Anil Mittal to deposit with the Court Registry cash worth Rs 12 crore they received from companies linked to Amrapali.

All this emerged in the report of the forensic auditors. But what annoyed the court was the lack of cooperation by the Amrapali Group. Although the company filed a 4,000-page document in response to court’s earlier order to make a full and fair disclosure of list of companies created by Amrapali group and its transactions, the court found the relevant information missing.The court directed the auditors to go deeper to the root of whether the money claimed to have been spent on project construction was actually spent and whether ghost companies or flat purchasers were created to park money illegally.

The auditors’ report stated that one Amrapali Saphire Ltd with a capital of Rs 11.39 lakh took share premium worth Rs 28.20 crore and paid interest-free advances to third party entities worth Rs 442 crore.