The complainant has clearly mentioned in the FIR that Amrapali Group had amassed Rs 2,647 crore for its various projects from the eager home buyers. However, this huge amount was diverted here and there, while the housing projects languished unfinished. 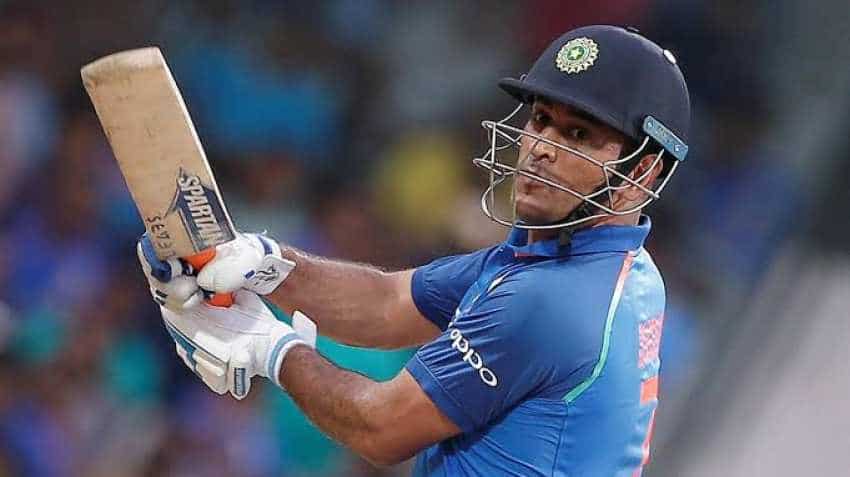 Troubles seem to be piling up for former India skipper Mahendra Singh Dhoni. Complainants against the Amrapali Group, which is accused of diverting thousands of crores of home buyers` money, have sought that Dhoni should also be made an accused, with the FIR filed by the Delhi Police`s Economic Offences Wing on November 27 clearly stating this demand. The FIR has named Amrapali Group`s Chairman and Managing Director Anil Kumar Sharma, group officials Shiv Priya, Mohit Gupta and others as the accused. Filed on the complaint of Rupesh Kumar Singh, the FIR charges the accused with criminal breach of trust, cheating and criminal conspiracy under Sections 406, 409, 420 and 120 B of the Indian Penal Code.

According to the FIR and highly-placed sources in the EOW, Amrapali Group bosses "spun attractive dreams to lure customers and their money, making skilful use of Dhoni for this purpose. He was made the Amrapali Group`s brand ambassador with the sole objective that his name attracts people to deposit their hard-earned funds in the housing projects."

The complainant has clearly mentioned in the FIR that Amrapali Group had amassed Rs 2,647 crore for its various projects from the eager home buyers. However, this huge amount was diverted here and there, while the housing projects languished unfinished.

Speaking to IANS on Monday, complainant Rupesh Kumar Singh said that he had filed an FIR with the EOW in the Amrapali scam and the probe was underway. According to his statement in the FIR, the Supreme Court had also held that the various projects the Amrapali Group had launched were to deceive and cheat the people, "of whom I was one". Singh also alleged in his complaint that in the scam running into thousands of crores of rupees, the involvement of Greater Noida Authority officials cannot be ignored.

The Authority had given the Group plots in exchange of a 10 per cent premium, and after this, it turned a blind eye to how it was cheating the people. The Group kept on exacting money from its customers, but never paid the Authority and it remained silent all the time, he asked.