The summary report also pointed that from 35 group companies, persons holding key managerial positions including directors siphoned off Rs 69.36 crore, which was cash in hand with the firms. 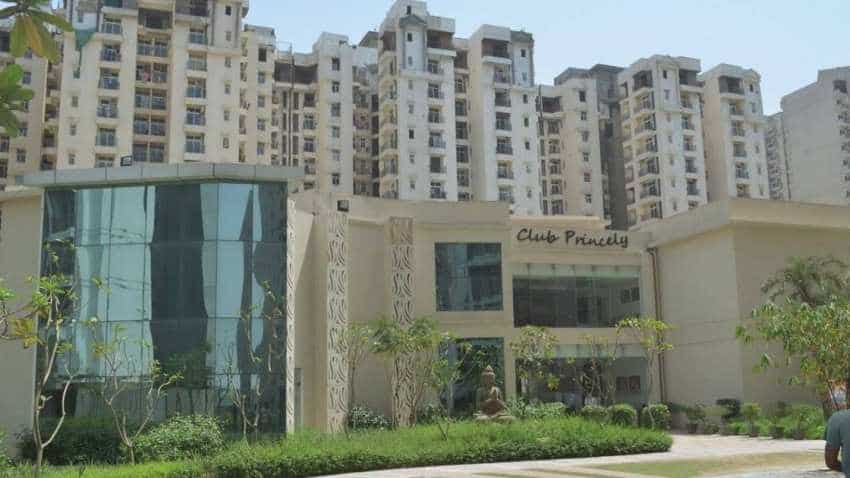 The top court has accepted the reports of forensic auditors and sought explanation from the group and its associates. Image source: Facebook/Amrapali

A bench of Justices Arun Mishra and U U Lalit was told by court-appointed forensic auditors, Pawan Agarwal and Ravi Bhatia, that firm sold 5,856 flats at throw-away prices and Rs 321.31 crore can be recovered at the current market value.

They also said that Rs 3,487 crore is recoverable from home buyers who have booked flats and taken the possession in 14 Amrapali Projects.

The auditors in their 8-volume report submitted to the court said that till now they have detected Rs 152.24 crore which the company's directors and their family members have taken for paying income taxes, advances for purchase of share and under other heads.

The summary report also pointed that from 35 group companies, persons holding key managerial positions including directors siphoned off Rs 69.36 crore, which was cash in hand with the firms.

"Amounts given as advances without any business transactions which have not been adjusted along with the amount received/paid for the non-genuine transactions amount to Rs 234.31 crores and should be recovered from the management of the Amrapali Group of companies," the report said which included only the companies audited by Bhatia.

The further report of Agrawal is yet to be placed before the court. The auditors pointed out that there were 5,229 unsold flats of Amrapali in 11 different projects and can be sold for Rs 1,958.82 crore.

They said that non-genuine and bogus purchases amounted to Rs 1,446.68 crore and Amrapali Group has a liability of Rs 6,004.6 crore towards the Noida and Greater Noida authority.

The top court has accepted the reports of forensic auditors and sought explanation from the group and its associates.

On February 28, the apex court had allowed Delhi Police to arrest Amrapali group CMD Anil Sharma and two directors on a complaint that home-buyers of their various housing projects were cheated and duped of their funds.

The top court, which is seized of several pleas of home-buyers seeking possession of around 42,000 flats booked in projects of the Amrapali group, also ordered attachment of personal properties of the CMD and directors -- Shiv Priya and Ajay Kumar.

The trio, under the detention of Uttar Pradesh police and kept in a hotel at Noida since October 9 last year by the apex court for not complying with its orders, was in for a shock when the court ordered the arrest on a plea by Economic Offence Wing (EOW) of Delhi Police saying that it wanted to quiz them in a separate cheating case.

The court had also appointed a valuer to ascertain the exact value of 5,229 unsold flats including those booked by Amrapali for just Rs 1, Rs 11 and Rs 12 and asked the valuer to submit its report.