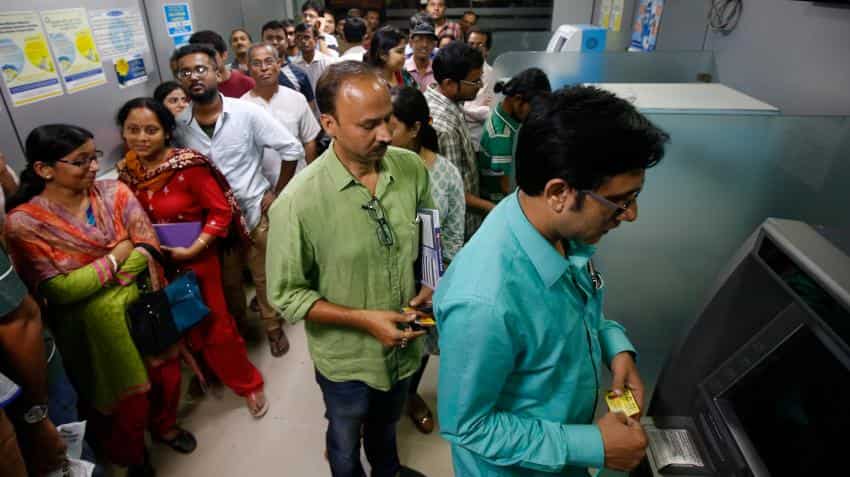 RBI said a total of 65.6 lakh transactions were recorded through RuPay cards during November 9 to 15. Image Source: Reuters
Written By: PTI
RELATED NEWS

RuPay card usage jumped by over 118.6% in the week following demonetisation that took effect from November 8 mid-night while the overall debit and credit card transactions recorded an increase of 70.5%.

According to Reserve Bank of India (RBI data), the usage of RuPay card at point-of-sale (POS) terminals soared by as much as 200.6% to 46.6 lakh transactions during November 9 to 15. This compares with 15.5 lakh swipes during November 1 to 8.

The government demonetised the old high value banknotes from the midnight of November 8 and also imposed restrictions on cash withdrawals from banks as well as ATMs, prompting people to move to digital.

RBI said a total of 65.6 lakh transactions were recorded through RuPay cards during November 9 to 15. This includes 19 lakh spendings through e-commerce platforms.

In the case of Visa, the increase in debit and pre-paid transactions stood at 93% while for the credit card segment, it was 42% during November 1 and 8.

RuPay payment gateway has been developed by India while Mastercard and Visa are foreign companies.