Even if 15-20% of transactions are cashless, it will be an achievement, says Santosh Kumar Gangwar 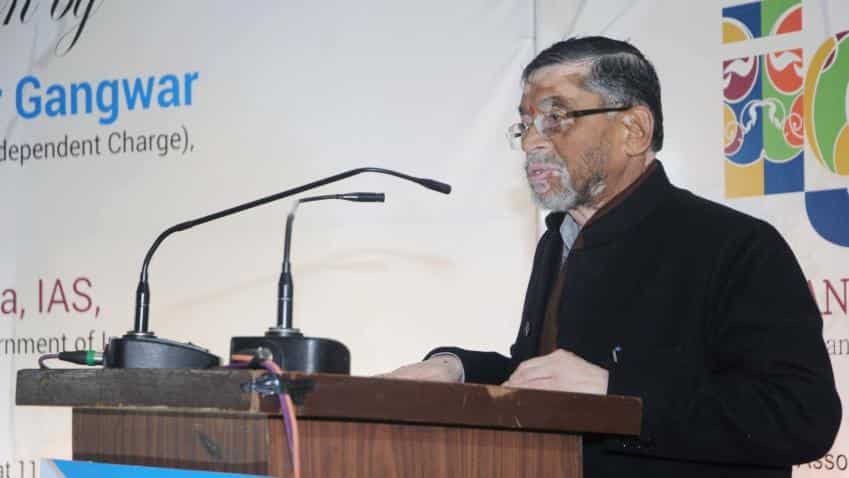 Union Minister Santosh Kumar Gangwar has said the government never talked of going 100% cashless, but even if the country achieves 15-20% success in going cashless it will be a big achievement.

He said cashless transactions will be an effective way to attain transparency, even if one-fifth of transactions were to take place sans cash.

Seeking to address those who have raised concerns on demonetisation, the Minister of State for Finance told PTI, "There is facility of cashless transactions in many countries. It's happening there. We have never said we will go 100% cashless. But even if we achieve 15-20% success in going cashless it will be a big achievement because it's transparent and effective."

Asked his reaction on arguments put forth by some economists that demonetisation will adversely impact the economy, he said these are their "personal opinions".

"I don't speak on some economists' views. I speak for the government. And this decision has been taken by the government to fight corruption and black money," he said.