e-NAM agri marketing platform: These many mandis integrated with the online trading market 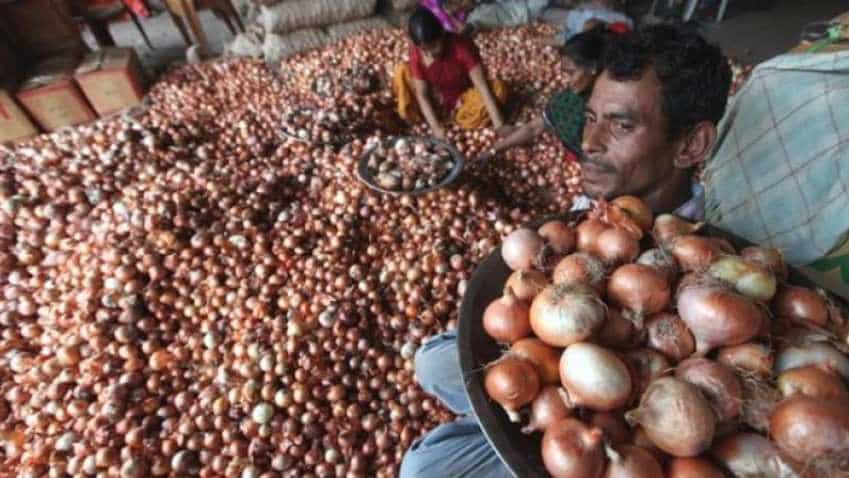 e-NAM agri marketing platform: States which want to link their mandis with e-NAM are required to carry out 3 marketing reforms in their APMC Act. Image source: PTI

States which want to link their mandis with e-NAM are required to carry out 3 marketing reforms in their APMC Act. These are -- single-point levy of mandi fee, unified trade licence valid across all mandis of state and provision of e-auction.

"After carrying out reforms, states are required to propose their wholesale regulated markets for integration with e-NAM platform based on states priorities, which are then considered by government of India for integration," said the statement issued by the Ministry of Agriculture & Farmers Welfare.

It said that the states / UTs, which either do not have marketing regulation or have one which is not in force, must identify the institution with legally enforceable guidelines. These institutions will develop appropriate physical infrastructure and put in place facilitatory provisions required for e-trading on e-NAM platform including registration of traders/farmers.

The government said that mandi integration with e-NAM platform is an ongoing process and it was pursuing with rest of the states/Union Territories to propose their market integration after completing requisite provisions.