Dream Girl Box Office Collection: The Ayushmann Khurrana starrer is holding a dominant position at the box office in the second week. 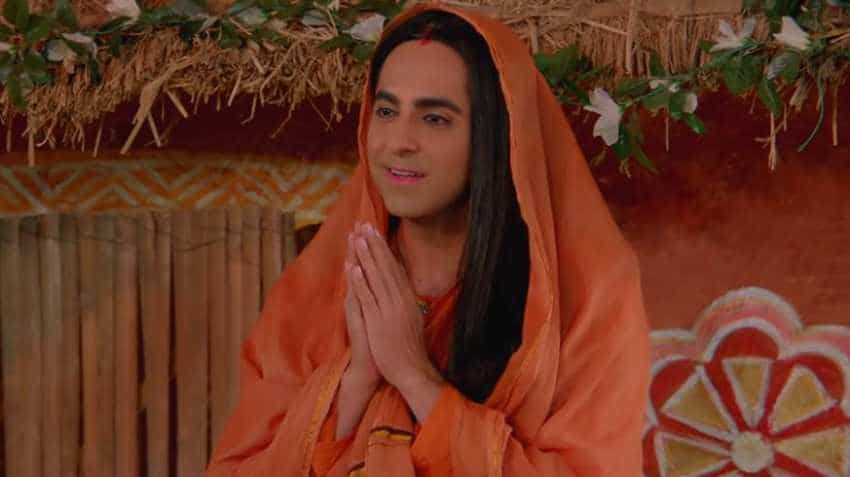 Dream Girl Box Office Collection: The Ayushmann Khurrana starrer is holding a dominant position at the box office in the second week. The movie has emerged as the actor's highest first week grosser. The Raaj Shaandilyaa directorial venture has seen consistency in earnings since its release. After a collection of Rs 10.05 crore on the opening day, the movie earned Rs 16.42 crore and Rs 18.10 crore on the second (Saturday) and third days (Sunday), respectively. It took only four days to reach the Rs 50-crore mark.

The film is minting money despite another film, Sushant Singh Rajput and Shraddha Kapoor starrer Chhichhore, set the cash register ringing. The movie has received appreciation from the audience.

The movie produced by Ekta Kapoor. Ayushmann plays the role of a young man, Karamveer Singh, who can imitate female voice and plays female characters in Ramleela. After that he gets a job in an adult hotline, things go haywire when customers fall for him. The movie's collection during the week will give clearer indication of how much it may fetch in lifetime earnings.