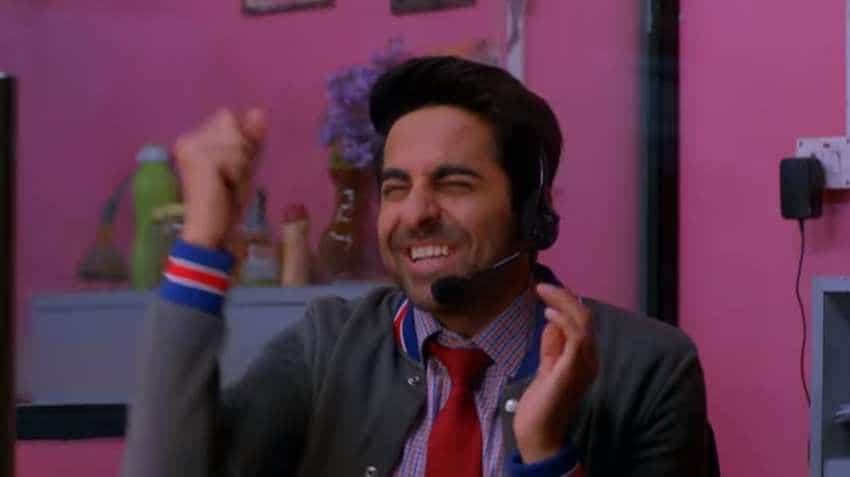 Dream Girl box office collection: The Ayushmann Khurrana film has found a place in the coveted Rs 100-crore club. This came after a great success of Badhaai Ho at the box office. Even after 11 days of successful fun, Dream Girl is showing no sign of slowing down. After a collection of Rs 10.05 crore on the opening day, the movie's collection has been consistent so far. Directed by Raaj Shaandilyaa, the film has so far minted Rs 101.4 crore at the box office.

The movie has witnessed good collection during the weekends. On Saturday and Sunday, it made Rs 9.10 crore and Rs 11.05 crore, respectively, while on Monday the move garnered Rs 3.75 crore in India collection. With these successes, the actor has firmed up his position in the film industry.

Like Badhaai Ho, which is a story of a mid-aged couple and the women get pregnant, making their family butt of jokes in the society; Dream Girl is also an unconventional film where Ayushmann plays the role of a man who acts in roles of a woman. The situation turned tricky when the man joins a hotline, and people started liking his female voice and wanted to meet. The storyline is quite unconventional and it also portrays our society.

The movie has gone down well with the audience. Since its release it attracted good number of audience to the theatres, despite another film, Sushant Singh Rajput's Chhichhore was ruling the box office.