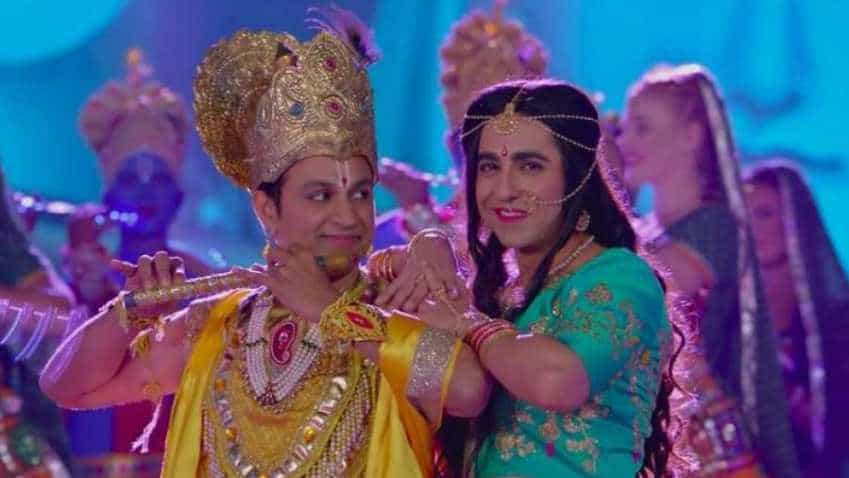 Tamilrockers has now leaked Ayushmann Khurrana and Nushrat Bharucha film Dream Girl. After leaking a series of big-budget films, the piracy website has now targetted this Bollywood film that has seen great success at the box office with a collection of over Rs 110 cr in the 2 weeks since its release. After Tamilrockers leaked Dream Girl online, it has the overall business of Dream Girl movie at the box office.

This is not the first time when the piracy website Tamilrockers has leaked a big-budget movie. The notorious piracy website Tamilrockers has a history of leaking big-budget movie of Hollywood, Bollywood, Tollywood and more. Earlier, Tamilrockers leaked Rajinikanth's big-budget movie Petta, Vicky Kaushal's Uri: The Surgical Strike, Manikarnika: The Queen of Jhansi — a big budget and most ambitious project of Bollywood Queen Kangana Ranaut, Ajith’s Viswasama and many more. Some of the biggest movies released by Tamilrockers were Avengers: Endgame, Zero, 2.0, Simmba, Aquaman and Maari 2. It recently leaked films like Bharat, Uri: The Surgical Strike and Manikarnika within a day or two of their release at the box office. Recently, it has released Hollywood superstar Sylvester Stallone's Rambo Last Blood online.