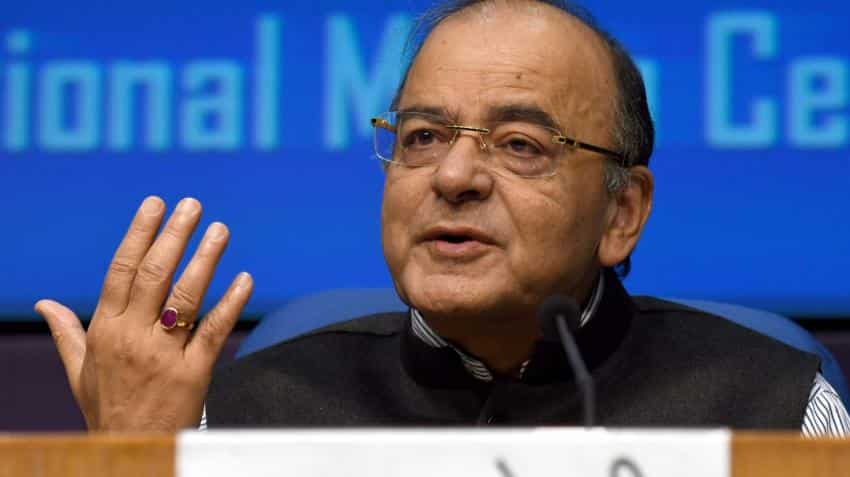 Government will offer 0.75% discount on digital payments made at petrol pumps.

Monthly & seasonal tickets booked digitally will be given 0.5% discount.

10% discount at toll plazas for those paying via Fast Tags and RFID cards.

Finance Minister, Arun Jaitley at an event in New Delhi on Thursday offered a whole host of discounts to people who pay via digital transactions.

Jaitley said that those paying with virtual money or digitally for suburban rail tickets will get a 0.5% discount, along with online rail ticket bookings from January 1, 2017.

Online insurance premium payment to state companies will also be provided with a discount, Jaitley added.

Toll payments that will be made via the digital mode can also look forward to a 10% discount, the Finance Minister added.

Dealing with cash has economic as well as in-built cost in a democratic set-up: Finance Minister @arunjaitley #LessCashEconomy pic.twitter.com/8eOlmQ0TgW

Nearly 40% payments at fuel outlets were switched over to digital payments, Jaitley said.

Jaitley announced that the government will also provide a 0.75% discount to those paying digitally at petrol pumps.

Speaking on the effort to demonetise higher denomination, Jaitley said that the government is distributing cash as per predetermined plan.

Jaitley said that India wants to fasten the switch over to digital payments.

"To expand digital payment infrastructure in rural areas, the Central Government through NABARD will extend financial support to eligible banks for deployment of 2 POS devices each in 1 Lakh villages with population of less than 10,000.  These POS machines are intended to be deployed at primary cooperative societies/milk societies/agricultural input dealers to facilitate agri-related transactions through digital means," Jaitley added.