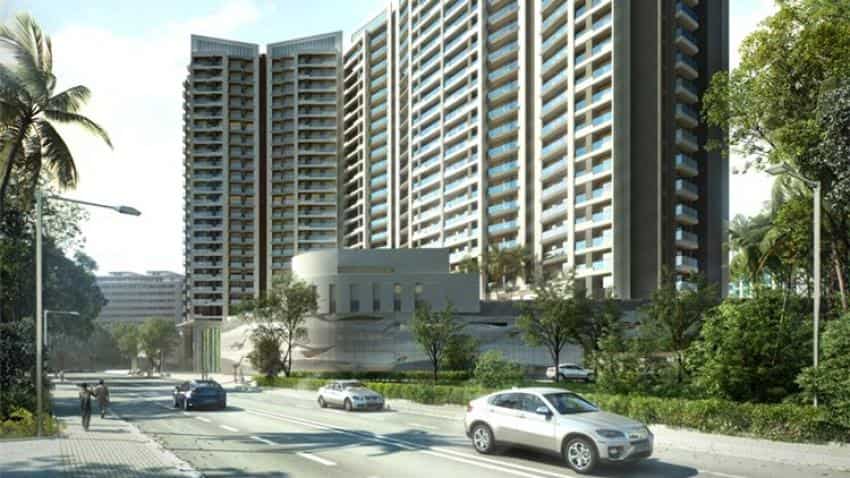 The findings showed that the sales in the residential market in MMR plunged by 50% to 8,617 units while launches declined by 77% to 2,617 units in Q4 of 2016. Representational Image. Image Source: Kalpataru Sparkle Project/Knight Frank India

Residential and office segment of Mumbai Metropolitan Region (MMR) have recorded worst fall in the second half (H2) of 2016 on the back of the government's demonetisation drive and other economic events resulting in fall in sales volume and new launches in the fourth quarter (Q4) of last year, said a latest report by Knight Frank India.

According to the findings of Knight Frank India, the residential sector of the MMR witnessed a blow during the period between July to December 2016.

The residental segment of MMR saw new launches and sales plummeting by 53% and 26%, respectively in H2 2016. 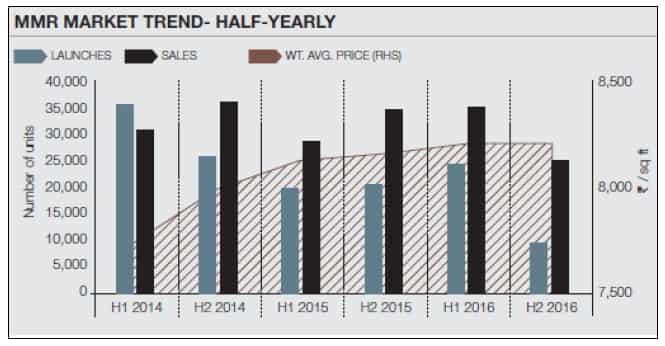 In a surprise move to curb black money, corruption and terrorism, prime minister Narendra Modi on November 8 announced demonetisation of old currency notes of Rs 500 and Rs 1,000 as legal tender from circulation, resulting in cash crunch across the country. 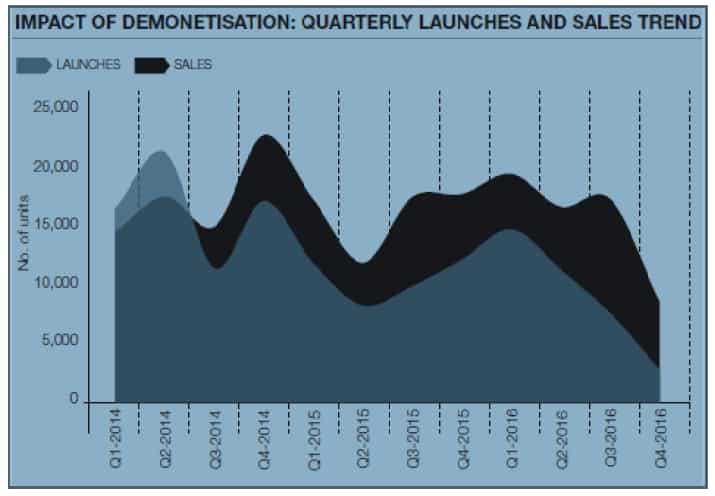 “The first half (January-June 2016) raised hopes for the MMR residential market and we predicted the second half (H2) of 2016 on a growth trajectory. But H2 2016 suffered a setback with launches and sales down by 53% and 26% year-on-year respectively. The major reason of this fall can attributed to the demonetisation move. In fact the last quarter (Q4 2016) witnessed a steep 39% decline in sales year-on-year resulting in the MMR residential sales in 2016 being at its worst in the last seven years. We believe that uncertainties will prevail till the next quarter," Knight Frank India chief economist and nationa director Dr Samantak Das, said in a statement.

Premium residential markets of South Mumbai and Central Mumbai were the worst hit,  whereby  recorded fall in sales by 54% and 41%, respectively in H2 2016 as compared to H2 2015.

However, Thane and peripheral central suburbs of MMR region were relatively better off whereby recording fall of 37% and 28%, respectively during the period.

The independent global property consultancy firm said that the unsold inventory level in residential market of the MMR came down steadily by nearly 28% from the first half (H1) of 2014 to the second half (H2) of 2016.

Likewise, Mumbai's office market too witnessed a fall during the period on the back of decline in new completion of projects, dip in transactions and economic events. "The office market saw a marginal slide of 6% year-on-year (y-o-y) in transaction in 2016 and this has brought a pause on the growth momentum of last three years. The major reason for this slowdown in transaction may be attributed to the limited supply in the region," Das said.

Events like demonetisation, Brexit, US Presidential election and US Federal rate hike have resulted in uncertainites among investors in the office space .

"Vacancy at the city level is on a decline and sought after business districts like BKC and Lower Parel experience a vacancy of sub 5%. Because of steady demand and limited supply, rentals have jumped by 16% year-on-year (y-o-y) during H2 2016,” Das added.

The property consultancy firm has predicted the uncertainty will continue till the next quarter of 2017.