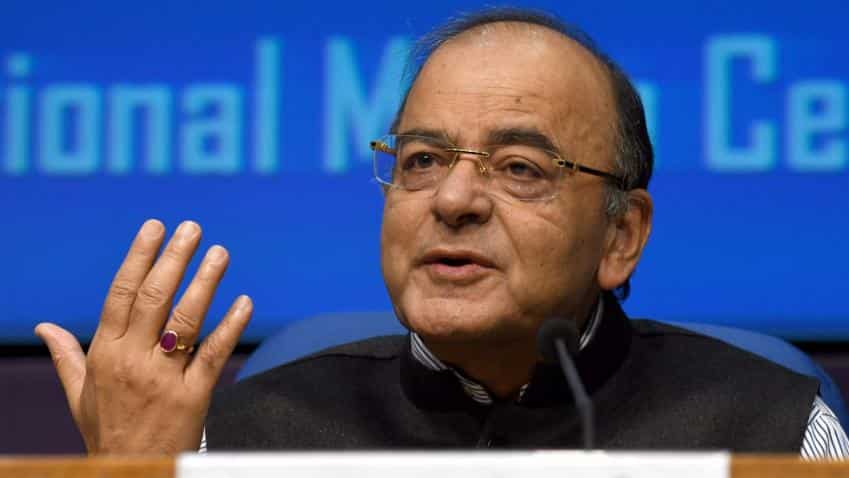 Finance Ministry on Sunday late night said that old currencies of Rs 500 and Rs 1,000 denominations will be accepted for another 10 days at government hospitals, petrol pumps and toll booths.

Exchange of these notes at specified places was earlier allowed only up till November 11.

Following PM Narendra Modi's announcement of ban on old currencies of higher denomination there was a rush to deposit old currencies which resulted in chaos at bank branches and unending queues at ATMs.

To ensure smooth banking transactions, the Ministry of finance has also increased the weekly withdrawal limit of Rs 20,000 to Rs 24,000.

The exchange limit over the counter was also increased from Rs 4,000 to Rs 4,500 and cash withdrawal limit at ATMs from the existing Rs 2,000 to Rs 2,500 per day in the recalibrated ATMs.

On account of the currency ban announced by PM Modi on November 8, nearly Rs 3 lakh crore of old notes has been collected by banks up till November 13 and over Rs 50,000 crore has been withdrawn by people from ATMs or bank branches, Ministry of Finance said.